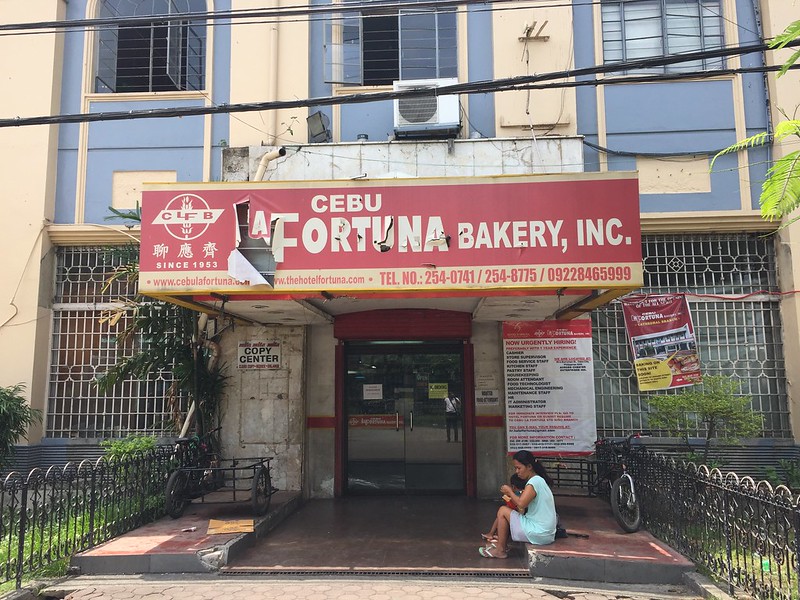 Bobby, Norman, and Papau took me along with them to visit the sights of Cebu, Philippines's oldest city when we were there last year for an oncology mid-year convention. Cebu called the "Queen City of the South," which is partly correct in that it is south of Manila but is actually in the central Visayas region. I like taking photos of old stores because they can disappear anytime. At the speed at which things are changing, the Fa Fortuna Bakery in the old central district might be replaced by newer, fancier malls.
adventure daily