January 22, 2020
My good old TWSBI Diamond 580 Aluminum is among my favorite every-day carries (EDCs) because it's a trustworthy writer with an extraordinarily huge ink capacity (2 mL). If you go on clinics at a government institution where I train, you'll know that one full ink refill (2 mL) can last at most two full clinic days. And I don't write a lot for each patient: I keep my entries clear and concise, but I sometimes do write essays to explain my medical management strategies to the other specialties—an exception rather than the rule. No wonder why TWSBI is a favorite among fountain pen users at PGH. It has a great value for money, it's not flashy, it's meant for heavy duty.

These past weeks, I've had difficulty refilling the pen because the piston no longer glides as smoothly as when I had bought it last year. I know, and my kid brother Sean has been telling me, that I should apply silicone grease to the insides of the 580 as well as the area around the rim of the rubber piston to improve the lubrication. But although the TWSBI has been designed to be taken apart, tinkered with, and reassembled, I'm not particularly gifted with mechanical hands. (I would bring my pen home where Sean can clean them; he enjoys tinkering with things, which makes him a great dentist.) I've been traumatized by my experience with my first TWBSI—an Eco I bought in TY Lee pen store in Taipei. The piston was stuck inside the pen, largely because of what I did, and the pen remains unusable to this day—but I can't quite get rid of it because it reminds me of fun times in residency. 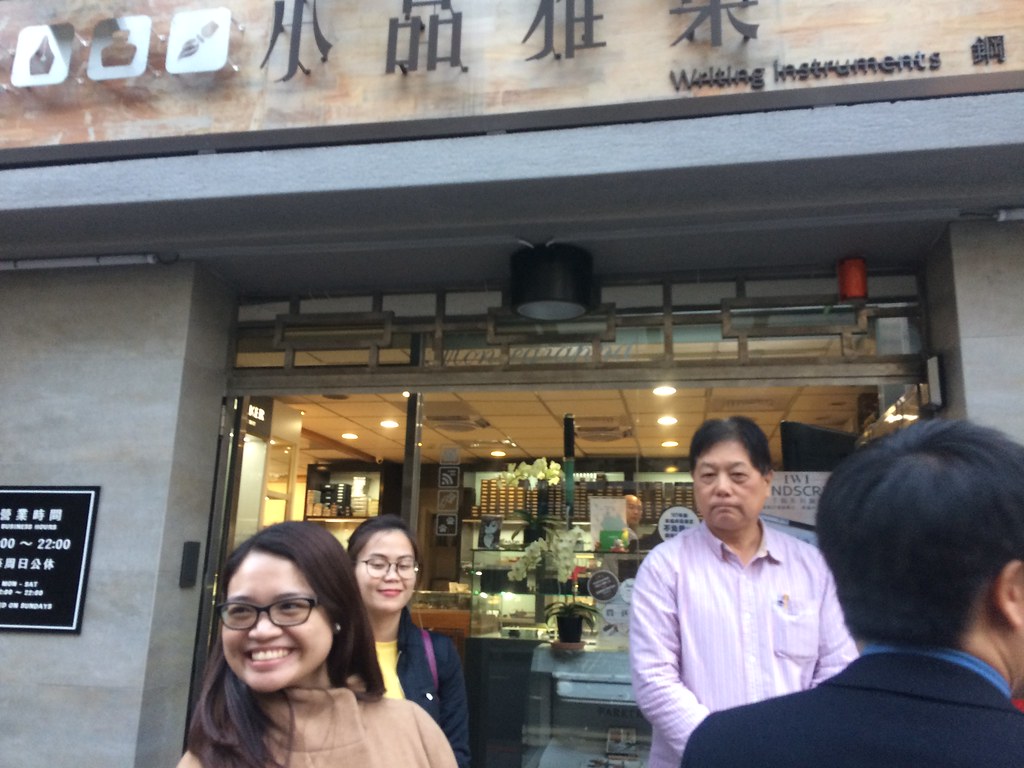 Besties, Abby and Bea, beside the owner of the pen store. 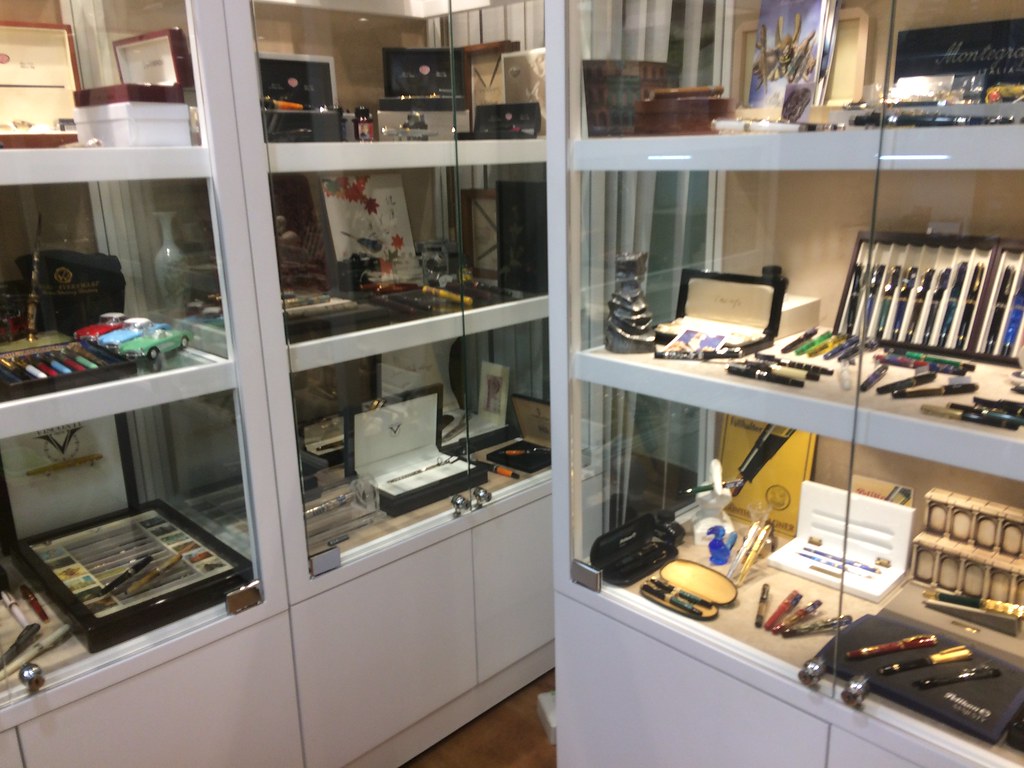 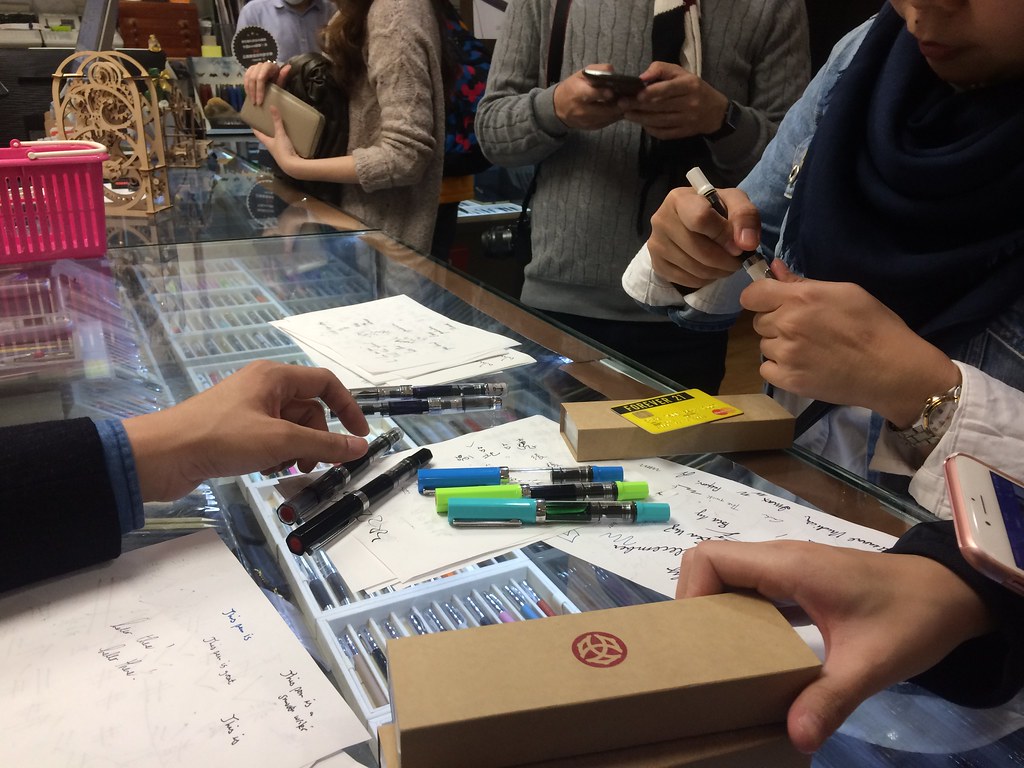 Carlos Cuaño and Everly Ramos trying out some of the pens; Carlos would later become a pen enthusiast himself.

This Jetpens Youtube tutorial made it look so easy, so I pried the Diamond 580 apart.

I encountered the same problem: the piston was stuck inside the pen. With much determination, I reassembled the pen, then pulled the knob–piston connector–the piston head complex, and it did just the trick. I applied the silicone grease, and reassembled the pen altogether. It works even better now. 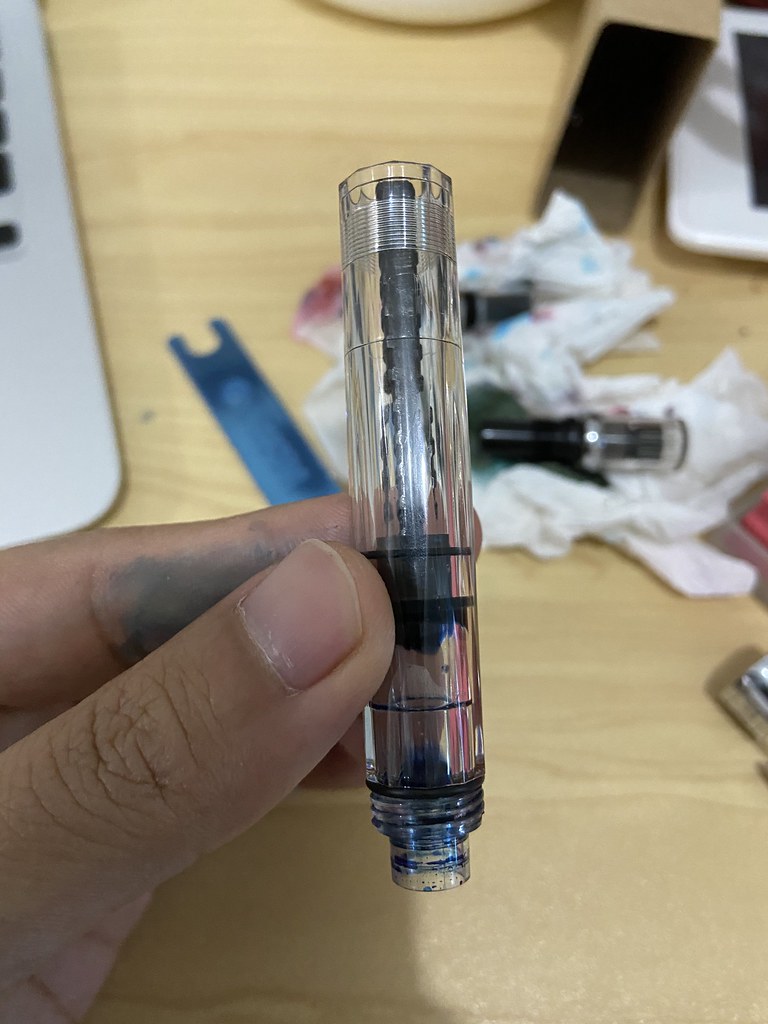 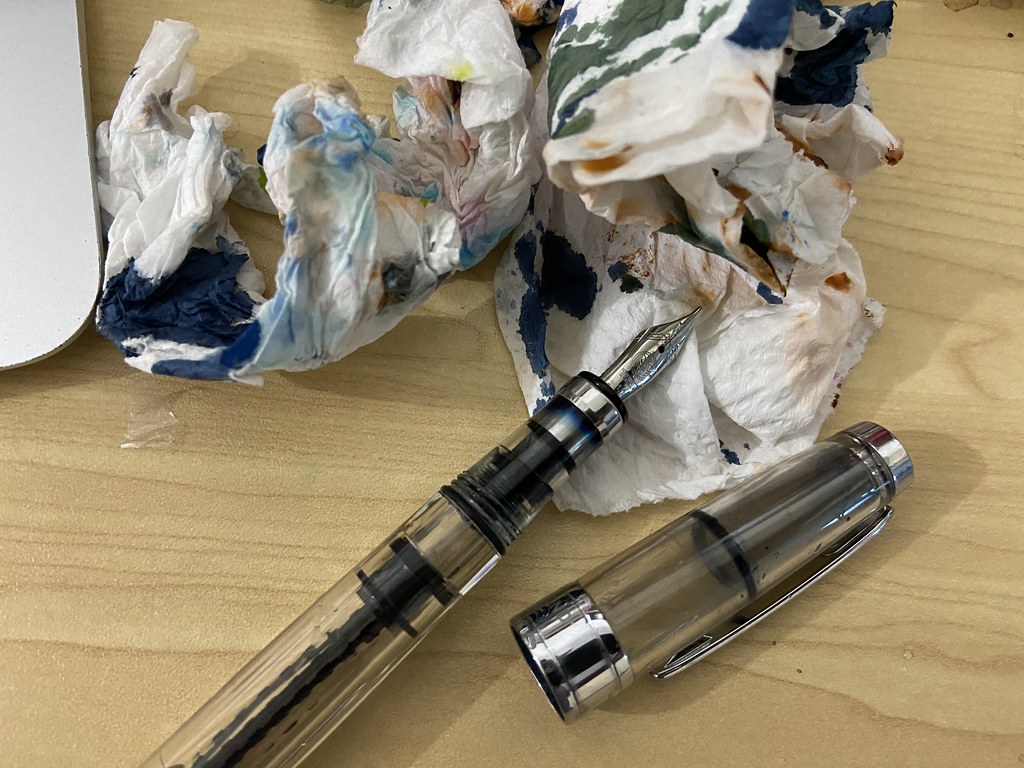 I'm also happy to report that my new TWSBI Eco Rose Gold has arrived! Despite being a hard, medium nib, it's a smooth, wet writer—which I like! It's featured below, inked with Parker Quinck in blue-black. 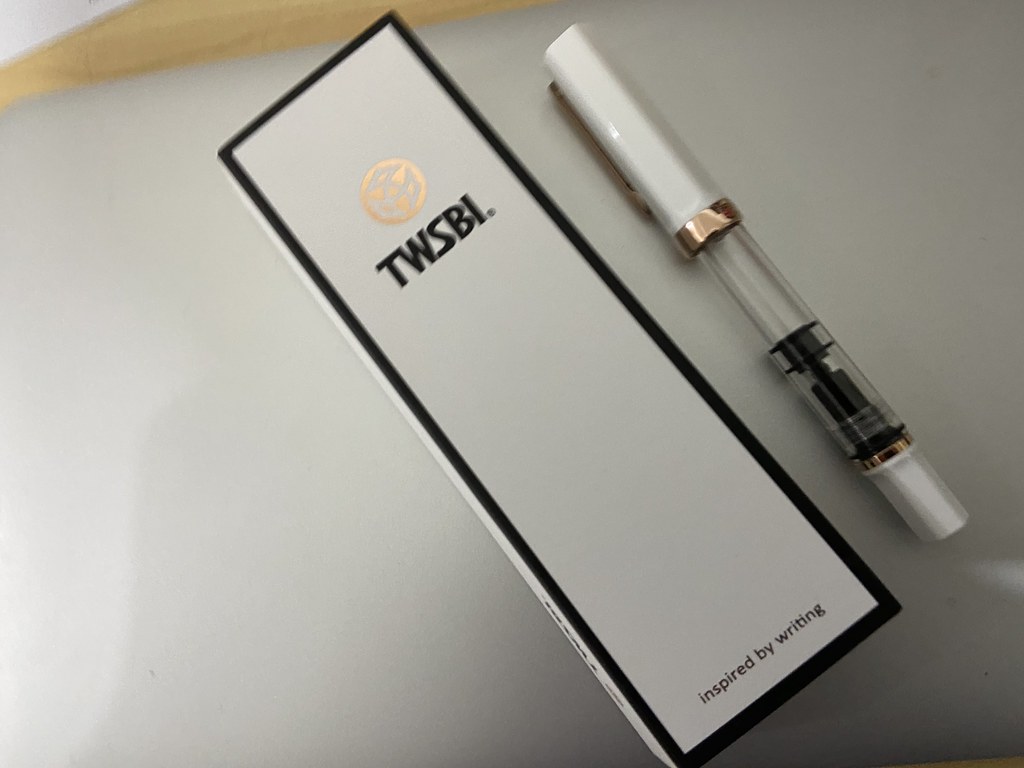 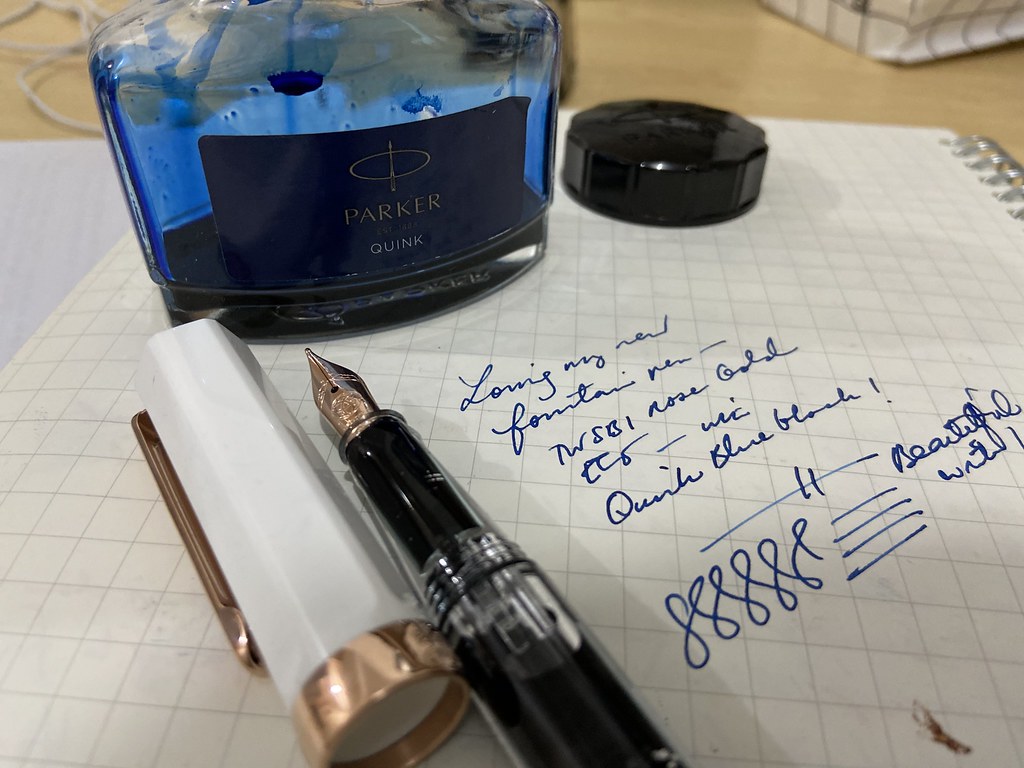