December 13, 2015
HAVING just arrived from a two-day team building activity, I'm exhausted from the gut-twisting laughing spells (a phrase I've adapted from Racquel Bruno), the non-stop games and meals, and the clean and healthy fun that comes with the company of my colleagues—people I meet day to day, and those whom I now regard, after one year of living and breathing the hospital air, as family.

The place was Punta de Fabian in Antipolo, Rizal. It was overlooking Laguna de Bay. 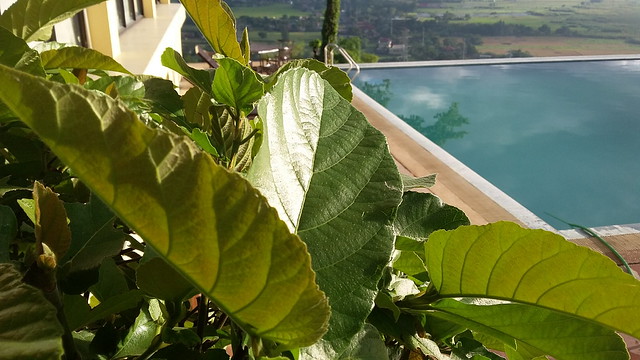 We were the only people at the resort, save for a small group of yuppies who busied themselves with the karaoke. 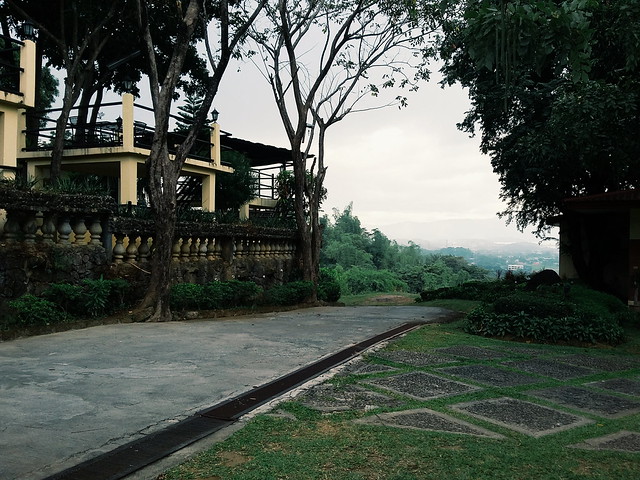 To bask in the afternoon sunshine, with nothing else to do, was a welcome respite. 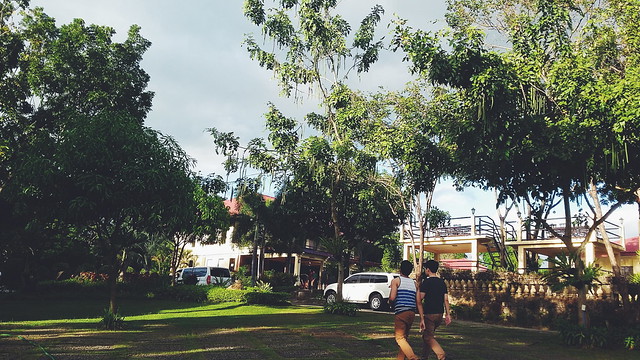 After games and getting-to-know-you's, we had the afternoon to ourselves. Some of us went swimming. I roamed around and took pictures. 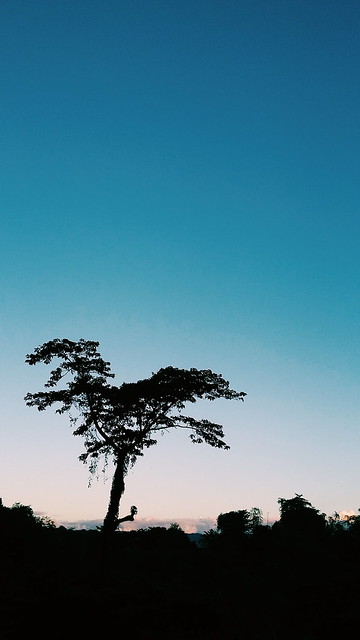 Ulysses Gopez, the coolest batch mate we have (he carries three cheap ballpoint pens, strapped on his ID holder, at any given time), looked on, thinking about the year that was, but he was mostly worrying about his Magneto costume for the night. I was dressed as Gollum, if you should care to know, but I shall not incriminate myself here unnecessarily. 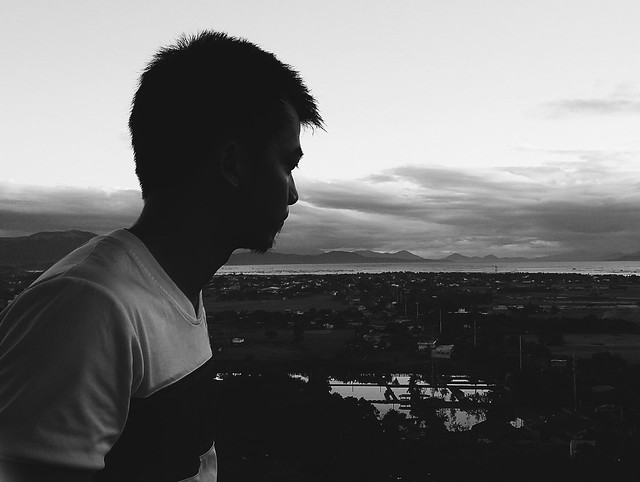 The sunset was beautiful. 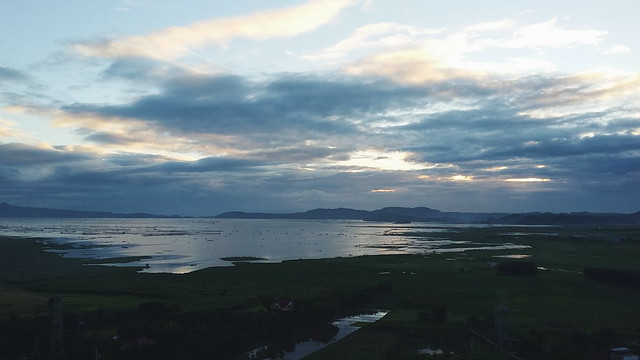 The star of the show was Mohan, David Francisco's first born, whose wide-eyed wonder refreshed our tired and weary souls. He was just as shy as his father. I may have established a friendly relationship with Mohan—he liked me when I allowed him to drink water from my glass. 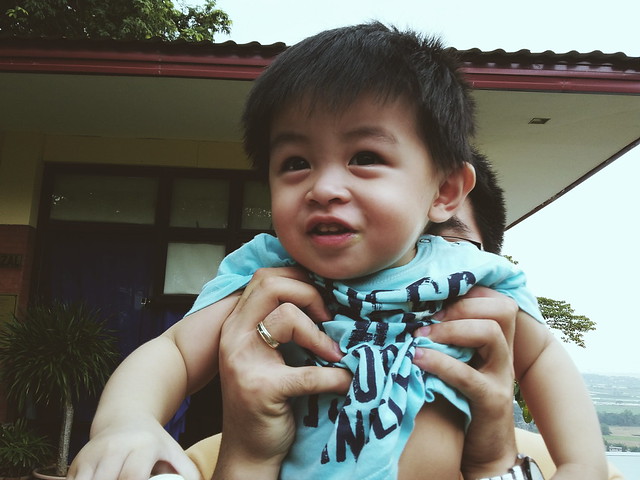