Christmas at the ER 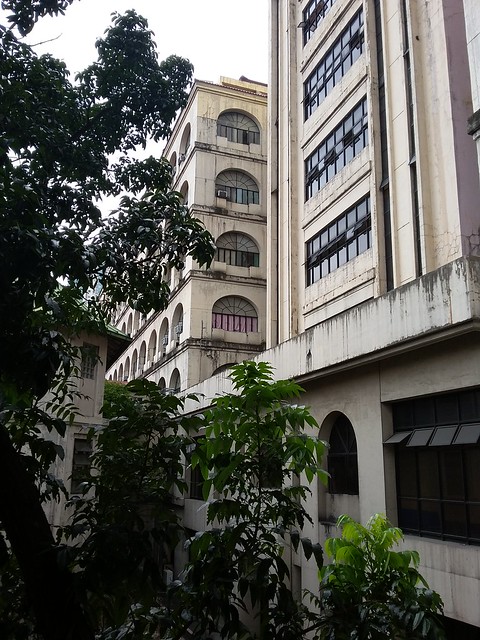 
I'M ON 24-hour shift at the Emergency Room Department today, stationed here as the Physician-on-Duty. It also happens to be Christmas Day (in the Philippines, it has been Christmas season since September). This is the third year that I've spent it away from home. It's okay; we don't have established Christmas family traditions anyway: usually just a special dinner at 7 PM, with my mother's fruit salad as the dessert, something she has perfected in the past 10 years or so—salads, because she can't cook. The rest we order. We then sleep the night off, occasionally interrupted by worried calls from Auntie Elsie Dizon or Auntie Norma Cobrador, our neighbors, where they invite us over to their Noche Buena and karaoke sessions.

At any rate, I'm happy where I am. Christmas is more than just food and family: it is God coming down from heaven, humbling Himself and taking the form of a man to die for sinners like you and me. Paul summarizes the Christmas story:

[Jesus] who , being in very nature God, did not consider equality with God something to be used to his own advantage; rather, he made himself nothing by taking the very nature of a servant, being made in human likeness. And being found in appearance as a man, he humbled himself by becoming obedient to death—even death on a cross! (Philipppians 2:6-8).

Many are celebrating our Lord's first coming this day; let us turn our thoughts to the promise of His second coming. This is as sure as the first advent and derives a great measure of its certainty from it. He who came as a lowly man to serve will assuredly come to take the reward of His service. He who came to suffer will not be slow in coming to reign.

This is our glorious hope, for we shall share His joy. Today we are in our concealment and humiliation, even as He was while here below; but when He cometh it will be our manifestation, even as it will be His revelation. Dead saints shall live at His appearing. The slandered and despised shall shine forth as the sun in the kingdom of their Father. Then shall the saints appear as kings and priests, and the days of their mourning shall be ended. The long rest and inconceivable splendor of the millennial reign will be an abundant recompense for the ages of witnessing and warring.

Oh, that the Lord would come! He is coming! He is on the road and traveling quickly. The sound of His approach should be as music to our hearts! Ring out, ye bells of hope!


From the jam-packed ER to your warm and cozy homes, I wish you a Christ-centered, God-glorifying Christmas Day! 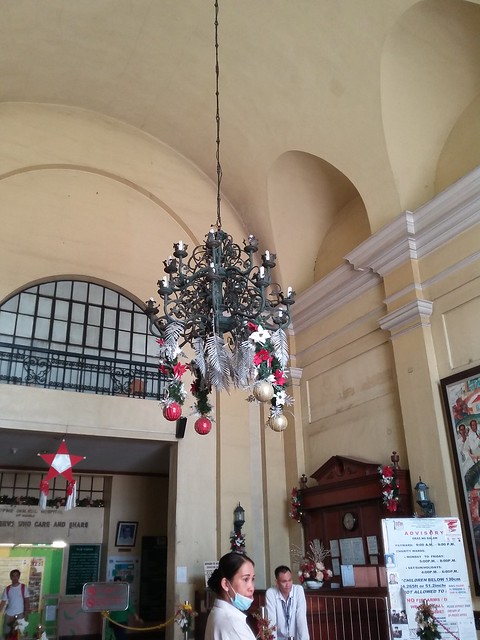