Journal of a Lockdown No. 54 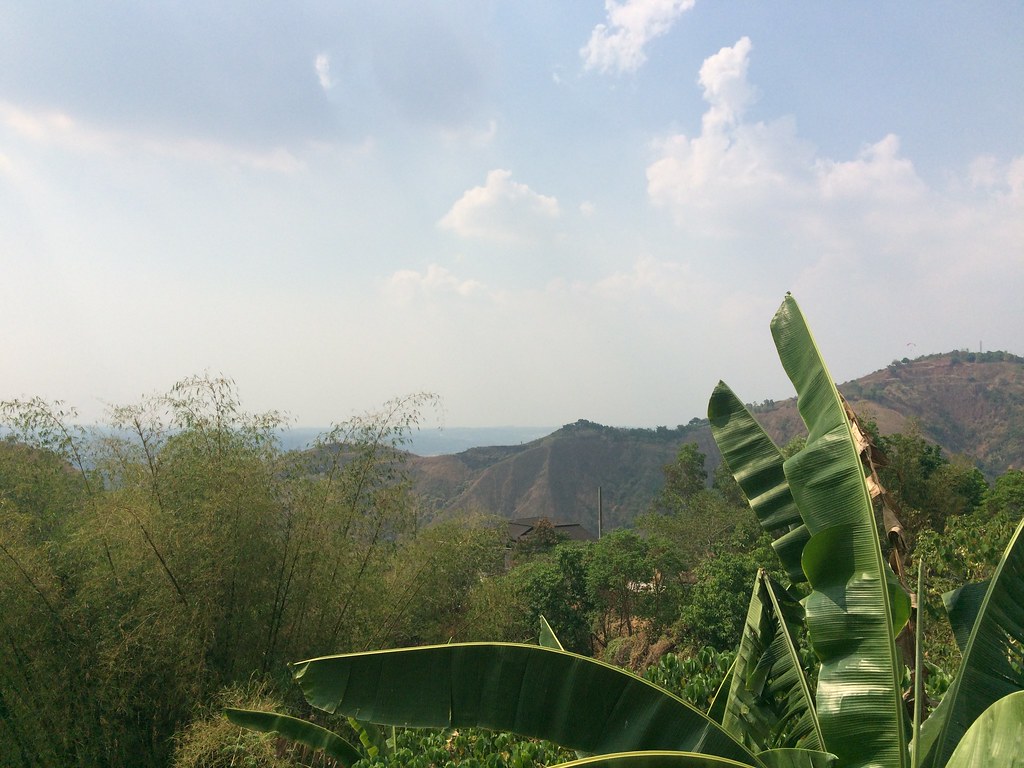 Rizal Province, during an outing with my Bible study group in church

I don't think of the outside as much as I did when the Lockdown had begun, but I welcome the opportunity to go out. The strict lockdown will be lifted in about two weeks. I wonder how things will be then.

The New York Times released a list of Books You Can Read in a Day.

You might have the time but not the mental bandwidth for “Anna Karenina” right now, and that’s OK. In fact, it’s completely normal (even editors at the Book Review are having trouble concentrating). Maybe you want to save the thick books for a less unsettling time. If that’s the case, here are a few short, quick options that can help take your mind off the real world.


Of course, you need to read Anna Karenina!

During the lockdown, keeping a notebook might be a good idea for you. Here an essay by Sarah Gerard, "On Keeping a Notebook," via Paris Review, in two parts (Part I and II).

For the last two years, my notebooks have been largely places wherein I stage ideas before writing them in a finished form. Flipping through their pages, I see notes about Gerald Murnane, Clarice Lispector, Hilda Hilst, and other writers whose work I critiqued for literary journals. When I went to Florida for a month to write my novel, I bought a brand new, five-topic Mead notebook and filled the whole thing with notes about the birth and death of stars, character arcs, and veganarchism. A few times, I wrote letters to my friends and ripped them out, leaving bits of paper behind inside the spiral. I like to imagine that someday, a conscientious biographer will collect my letters from the far reaches of the country and include them in an edition titled something like: Reassembled: Notebooks and Letters 1985—?.

Which brings me to my next point: What if somebody reads my notebooks? It is a distinct fear that I had to overcome before beginning this latest one. I was deliberate in treating this as a return to my style of keeping notebooks in the past: a place where I would write about my own life, and begin stories, and write down impressions of people I saw on the street, and lines of poems, and quotes, and secrets. It was to be a much more personal endeavor; a writer’s notebook—a place of interest for posterity, and not just a collection of academic fragments and ideas about other writers’ work.


She wrote about using her notebook as a private space for her thoughts, free from external judgment.

Over the last two years, I’ve managed to scare myself out of treating my notebook as a private space, and trick myself into using it only as a place to reflect on other peoples’ public thoughts under the guise of intellectualism. It is the same fear that beset me three and a half years ago when I took my high school notebooks outside and burned them. What was I afraid of? Of someone I respect seeing work that I found embarrassing, maybe. Of being exposed as a fraud, as if, because I once filled entire notebooks with “free verse” poems about underage sex and drinking, I could never be considered a serious writer. Of someone thinking—proving—that I’m not good enough.


Instead of tweeting, why don't you first write down your passionate and bold ideas in longhand with, say, a good pen and paper? Allow the ideas to brew, the rage to calm, before writing something irresponsible on the internet. You will make the world a better place.

In our chat group, Karen shared a photo of a Pilot V5. She uses the pen on alternate days to take notes during the review for the medical oncology board exam. She is also a fountain pen user; her Sailor ProGear limited edition comes in amber.

In this thoughtful commentary on Bic's campaign to "save handwriting," Josh Giebstrecht summarizes the history of the ballpoint pen and celebrates fountain pens!

The ballpoint’s universal success has changed how most people experience ink. Its thicker ink was less likely to leak than that of its predecessors. For most purposes, this was a win—no more ink-stained shirts, no need for those stereotypically geeky pocket protectors. However, thicker ink also changes the physical experience of writing, not necessarily all for the better.

I wouldn’t have noticed the difference if it weren’t for my affection for unusual pens, which brought me to my first good fountain pen. A lifetime writing with the ballpoint and minor variations on the concept (gel pens, rollerballs) left me unprepared for how completely different a fountain pen would feel. Its thin ink immediately leaves a mark on paper with even the slightest, pressure-free touch to the surface. My writing suddenly grew extra lines, appearing between what used to be separate pen strokes. My hand, trained by the ballpoint, expected that lessening the pressure from the pen was enough to stop writing, but I found I had to lift it clear off the paper entirely. Once I started to adjust to this change, however, it felt like a godsend; a less-firm press on the page also meant less strain on my hand.


I hardly every use ballpoints now. I love using Bic, Panda, or Pilot, for example, but writing hasn't been the same since I owned my first fountain pen. 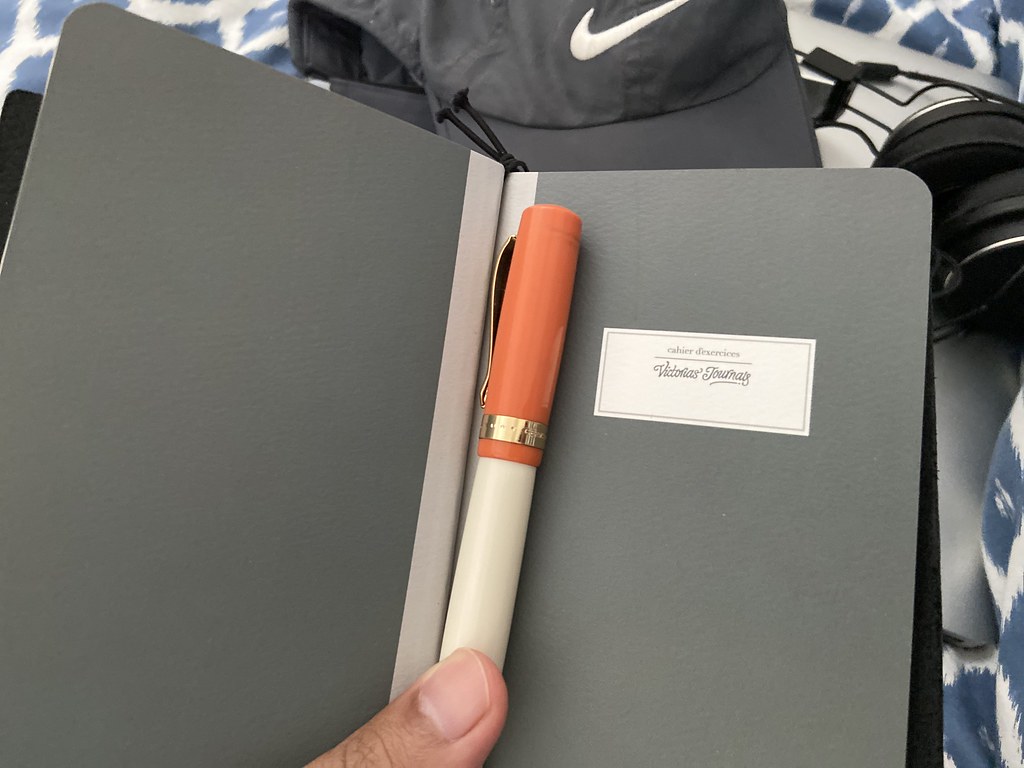