Journal of a Lockdown No. 67 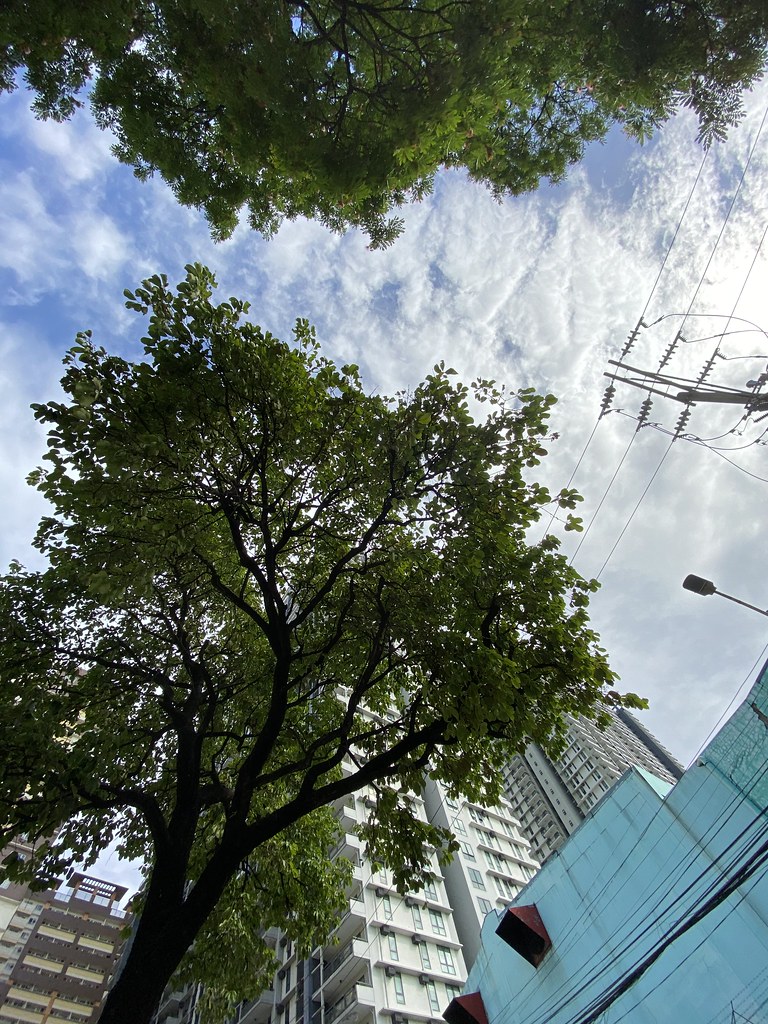 Before lunch I received a call from a friend, asking for a favor. Would I be willing to come over to see his company's new employees for work clearance? I was picked up by a company car that proceeded as if we were in Singapore: whooshing by the roads, mildly interrupted by checkpoints in the expressway. The sight of empty walkways and green trees after the brief afternoon rain delighted me. I finished seeing close to twenty patients. Save for newly diagnosed hypertensives, the consults were unremarkable. Unremarkable, uneventful, essentially normal—I find these words comforting, even if they may not mean anything at all. I was thrilled to see patients again.

John Updike's A Gift from the City is unsettling as it is masterful:

James turned on her, surprised and stung. "Damn it, the trouble with people like you, who are passed from one happy breadwinner to the next without missing a damn meal, is you refuse to admit that outside your own bubble anybody can be dirt-poor. Of course people starve. Of course a man will pay a quarter an hour if nobody makes him pay more...."


It's a story of an Black American man, a cotton farmer with a wife and seven children, who relocated to New York City in search of a better employment. This man knocked on the door of an upper-middle class man, James, and his wife, Liz, to ask for money to tide his family through the transition. James reacted with suspicious generosity. This man could very well be a swindler, a thief, a murderer. This man could also be telling the truth.
daily