Journal of a Lockdown No. 56 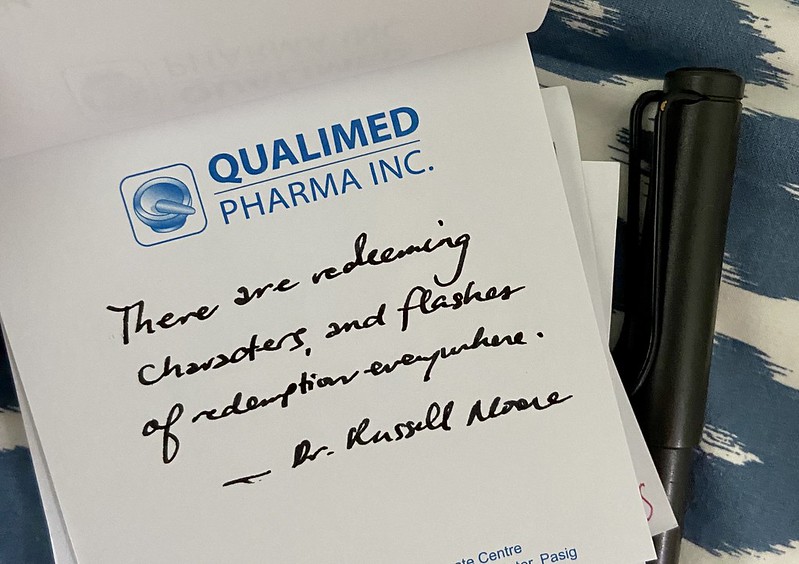 This past week the cast of the NBC situation comedy Parks and Recreation, which aired from 2009 to 2015, reunited for a special Zoom-call program to raise money for hunger programs during this time of pandemic. I can neither confirm nor deny that I may have wiped away a tear as Andy Dwyer (played by Chris Pratt) led the cast in singing “Bye-Bye Li’l Sebastian.” I can confirm that I miss them all in the saddest fashion.


In my limited experience of pop culture, I clump Parks and Rec and The Office in the category of wholesome go-to shows if I need a good laugh and (virtual) human company.

Dr. Moore references Will Schoder, who "argues that popular culture has indeed moved from a pole of cynical irony toward sincerity, and he points to television programs such as Parks and Rec and The Office as indicators."

One may immediately revolt at the idea of The Office as an example of sincerity. How could episodes as cringe-inducing as “Scott’s Tots” or “The Dinner Party” be an example of sincerity? Well, contrast the American version of The Office with its British counterpart. There are redeeming characters, and flashes of redemption everywhere. Michael Scott is not a soulless idiot. In the end, he is precisely where he always longed to be—married to a woman he loves with so many children that he has multiple cell phone plans just to store all the pictures. And the last episode ends with Pam summing up the series by saying that “Beauty is found in ordinary things,” as the final scene pans toward a painting she created of the office building, a painting Michael bought, redeeming her from her seeming failure as an artist just because he loved the office (that is, loved the people there) so much that he wanted to hang it on the wall of the office itself.

Parks and Recreation leans into sincerity even more. As Schoder points out, Leslie Knope and Ron Swanson are polar opposites in personality and political ideology, but both are sincere people trying to do their civic duty. And they have a mutual respect for each other that is real, despite all their flaws. He argues that Parks and Rec puts these ultra-sincere and ultra-pessimistic people (think not just Ron and Leslie, but Andy and April and so on), but without belittling or ridiculing any of them with cynicism.

The humor in such shows, Schoder argues, isn’t in lampooning as false the desire for human attachment, but by showing human foibles and flaws in trying to reach that goal. I think he’s right. And maybe that’s why so many of us loved seeing the Parks and Rec crew back together, if just for a night. It’s not the sort of forced artifice we could find in the breezy lightness of old Nick-at-Nite “Gee Wally” sitcoms. But, at the same time, it points to something that’s more than just social construction.

For some perspective, Li'l Sebastian is a big deal.