Journal of a Lockdown No. 30 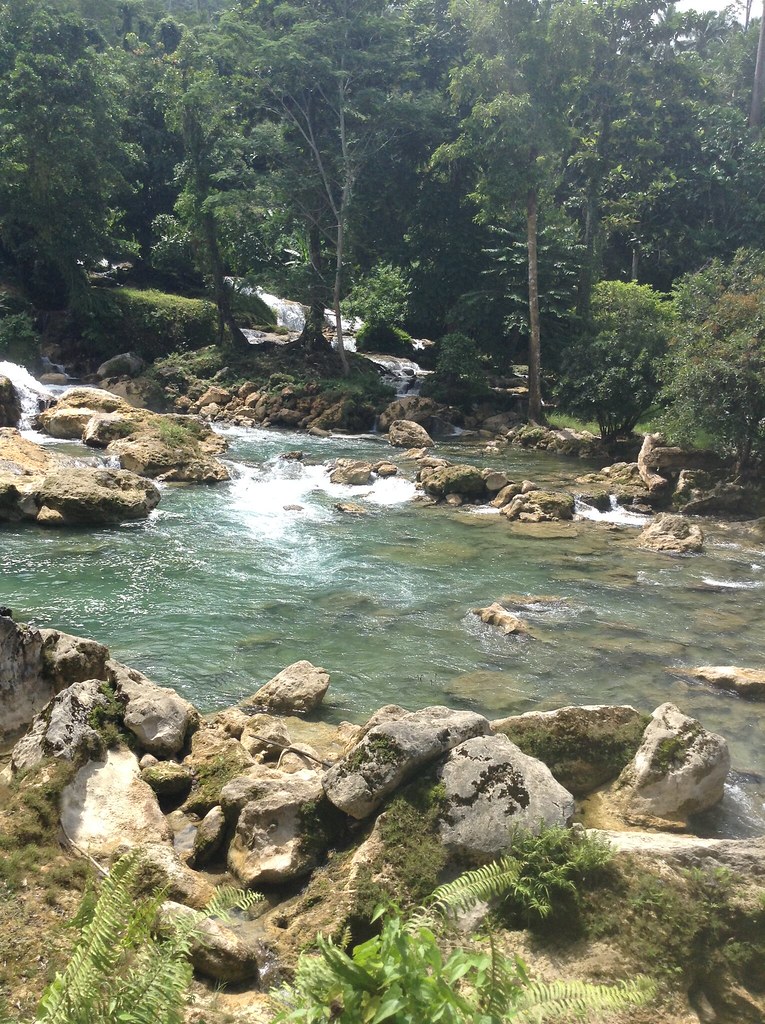 Aliwagwag Falls, Davao Oriental, taken by mother on her trip with church friends, 2019. The scene roughly looked like the scene in the Bridge on the River Kwai.

In "Eagleton" (Season 3, Episode 12 of Parks and Recreation), Leslie Knope (played by the lovely Amy Pohler) surprises her boss Ron Swanson (Nick Offerman) with a private viewing of the Bridge of the River Kwai. It is one of the three films that Ron has seen in his life, as will later be revealed in Season 5, Episode 13 (I am still in Season 3).

Inspired by Ron, who has become one of my favorite TV characters of all time, I watched The Bridge on the River Kwai (1957). It is beautiful and tragic. It is about leadership, honor, and pride of country. It ends with the words, "Madness, madness...", an eloquent commentary on war uttered by the military doctor who saw the wooden bridge destroyed with the dead bodies of British, Japanese, and American soldiers on the river bed. 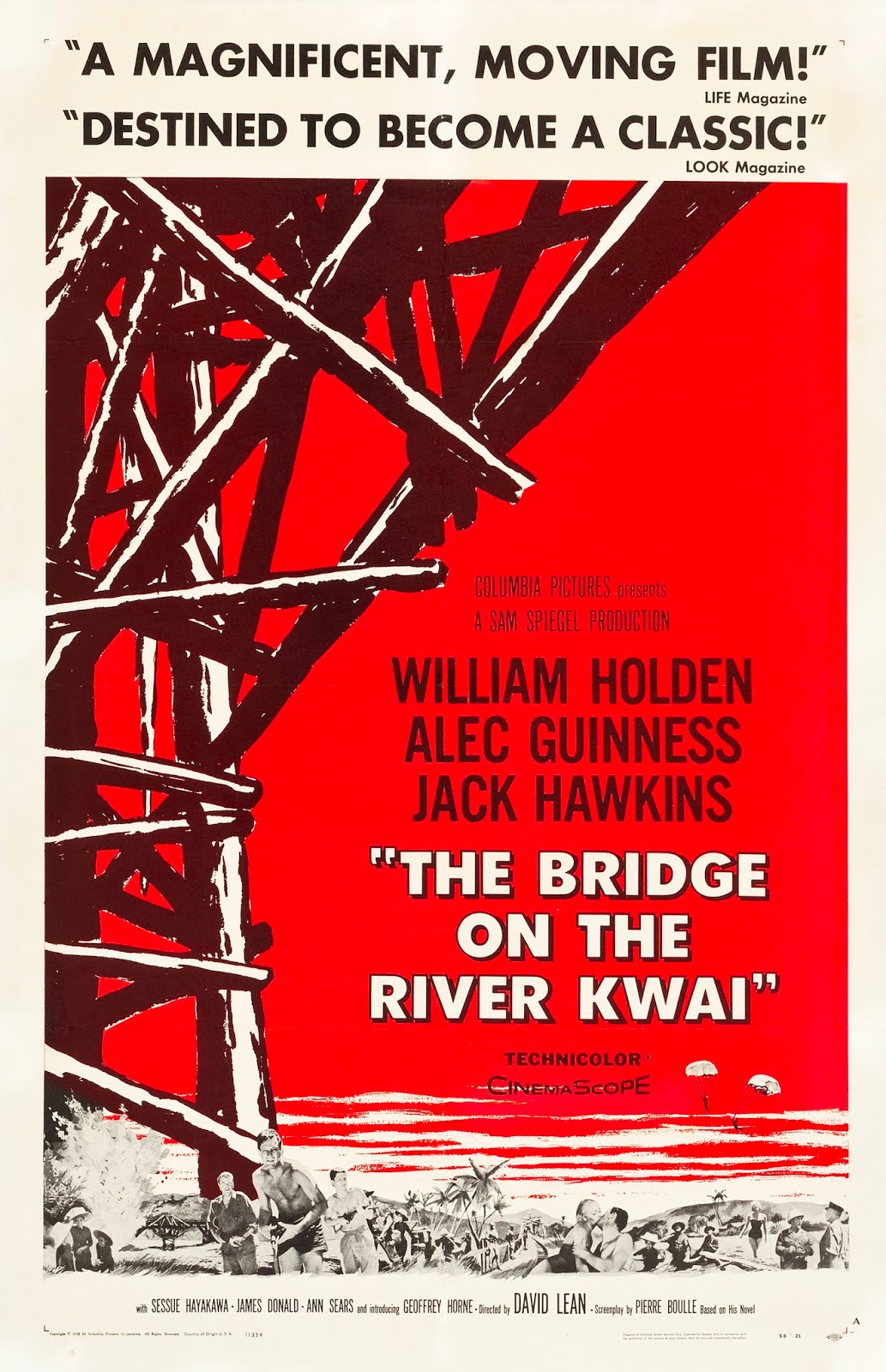