The transnational tribe of the sick and the dying 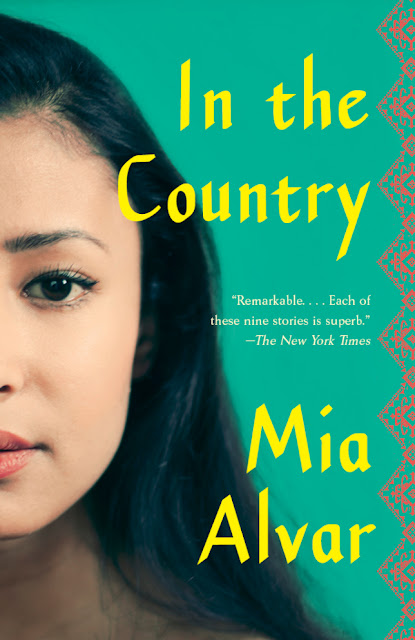 "Kontrabida," the first of nine stories in Mia Alvar's "In the Country," is about a pharmacist from New York who comes home to a doting mother he loves and a dying father he detests. When he sees his father, the pharmacist Steve writes:

"My father no longer resembled me. The short boxer's physique, a bullish muscularity I'd always detested sharing wth him, was gone. In fact he no longer resembled anyone in the family; he belonged now to that transnational tribe of the sick and the dying."


His father had liver cancer. We learn that he was given doxorubicin and radiation—but these didn't do much. The oncologist in me realizes the story may have been before the advent of sorafenib or lenvatinib, targeted therapies proven to be better than systemic chemo.

There's so much truth, so much talent, in Mia Alvar's story. I can't wait to read the next one.
reading