December 21, 2019
To encourage my mother to go out, I told her we'd start a project. She would take pictures of her daily walks in the neighborhood, or of her travels with friends, or of her garden. These photos would be uploaded in the cloud, the concept of which remains vague towards her because she often asks me what happened to the photos I had deleted in her phone—where are the photos of her during Sean's inauguration, for instance, because her make up looked good during the event. This is made possible by Flickr, a truly great repository of photos, which I had installed on her phone. The autoupload function has been enabled. (If you don't have a paid subscription to Flickr, you should get one. It's one of the most worthwhile investments.)

I'm sharing photos from her trip to Central and Northern Mindanao with high school friends. 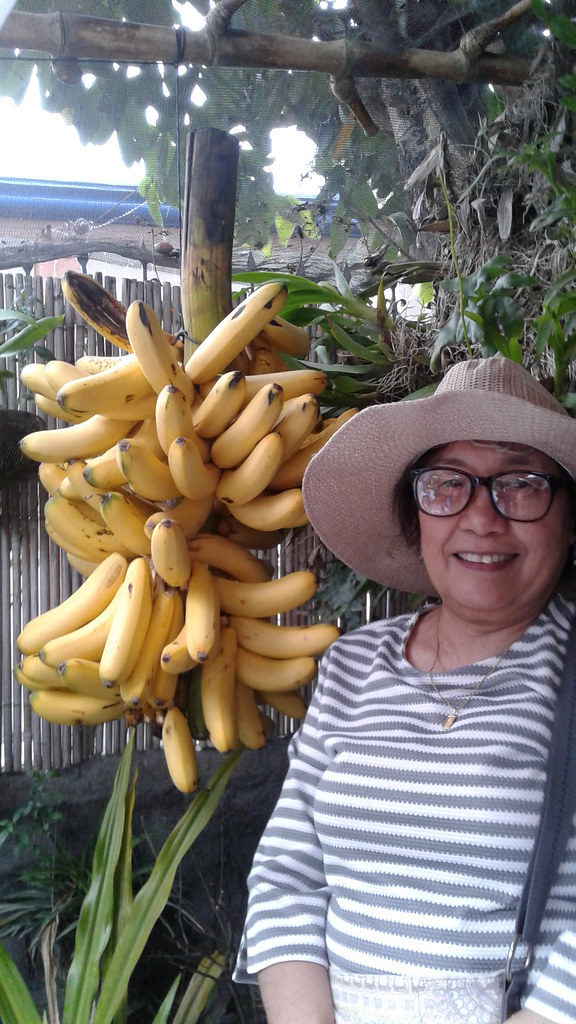 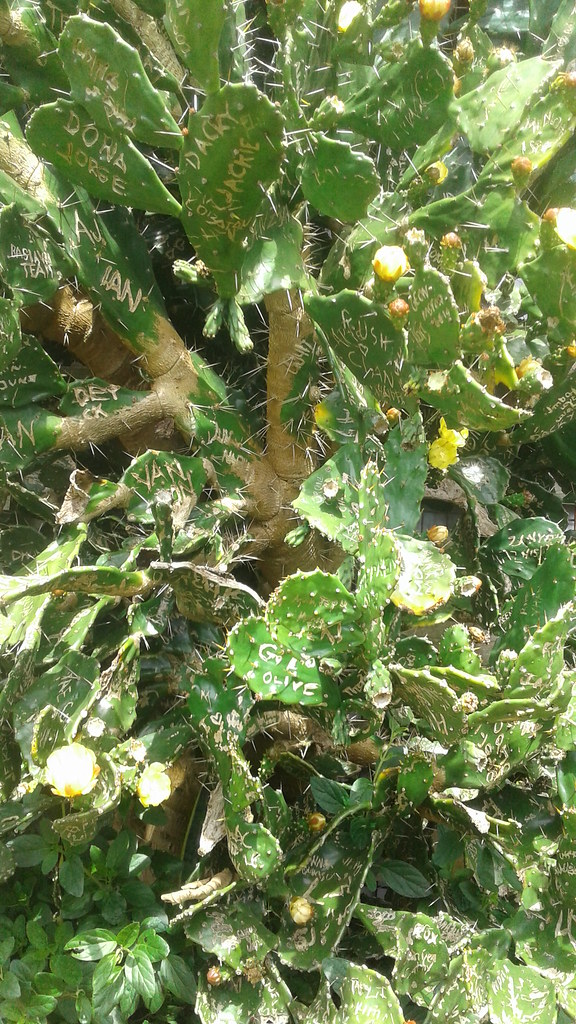 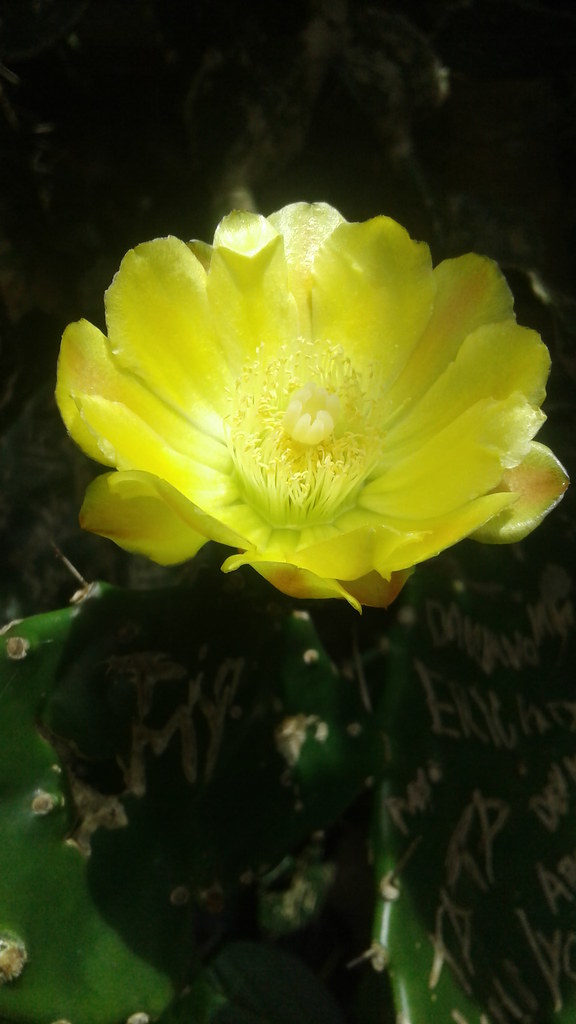 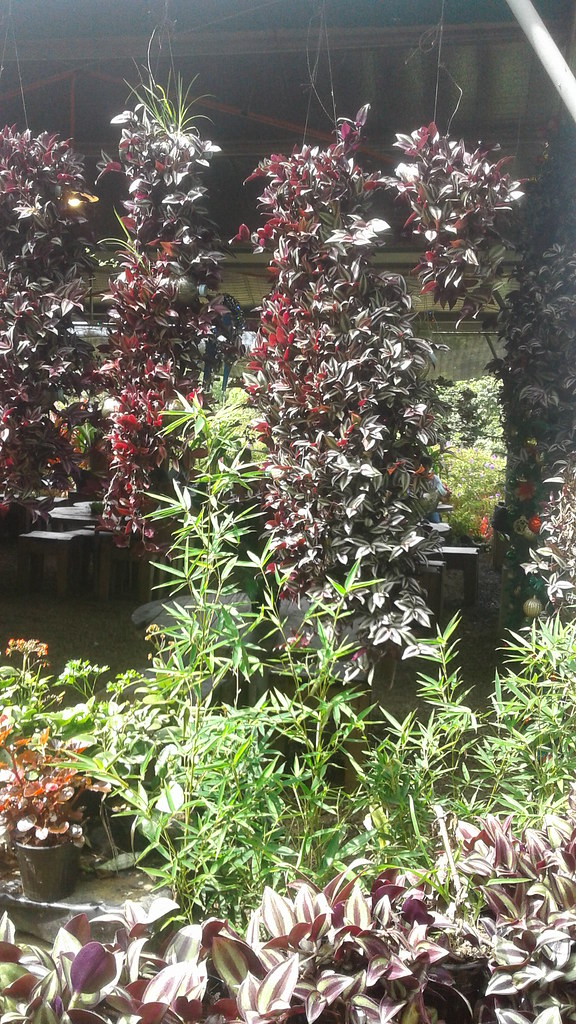 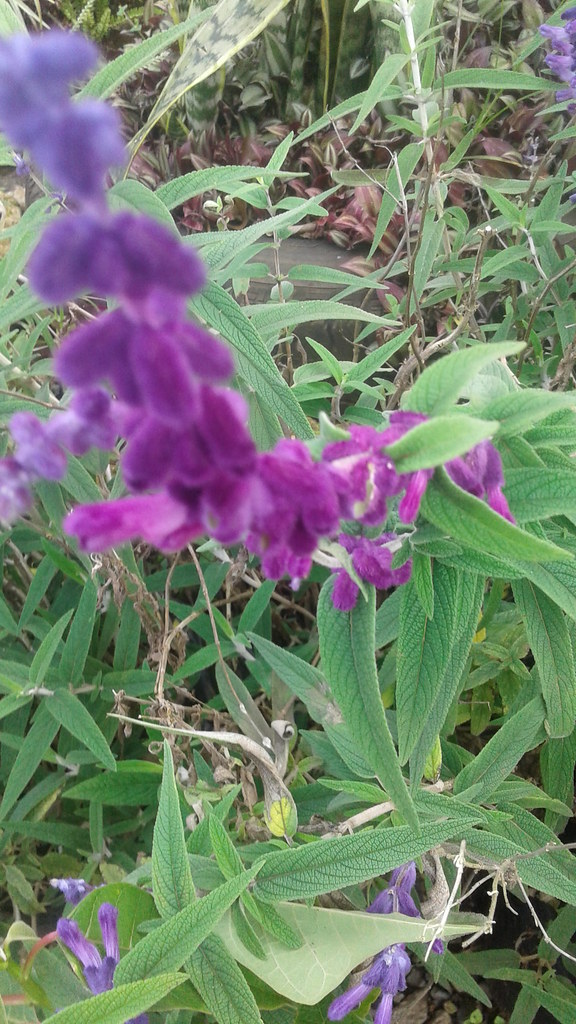 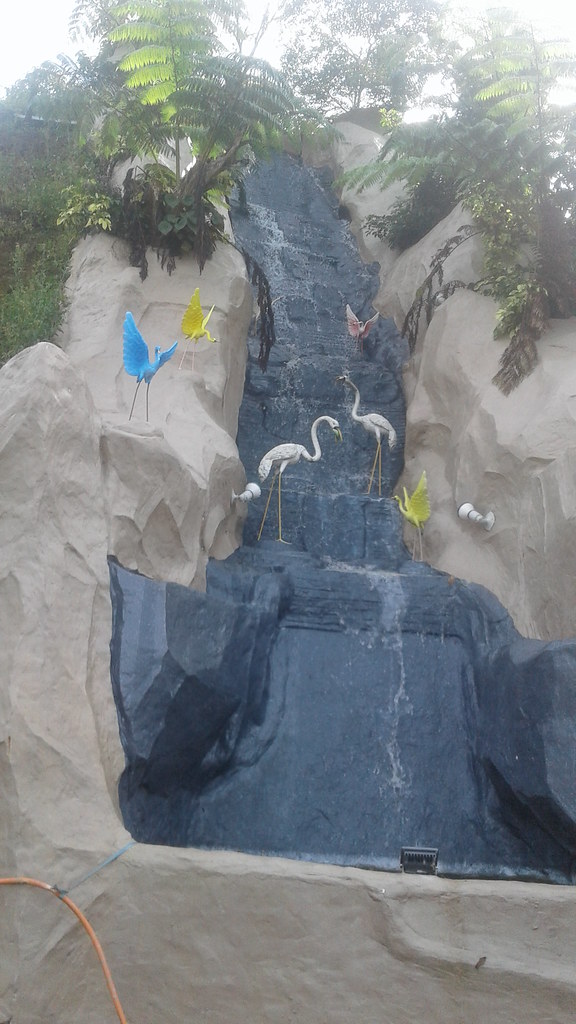 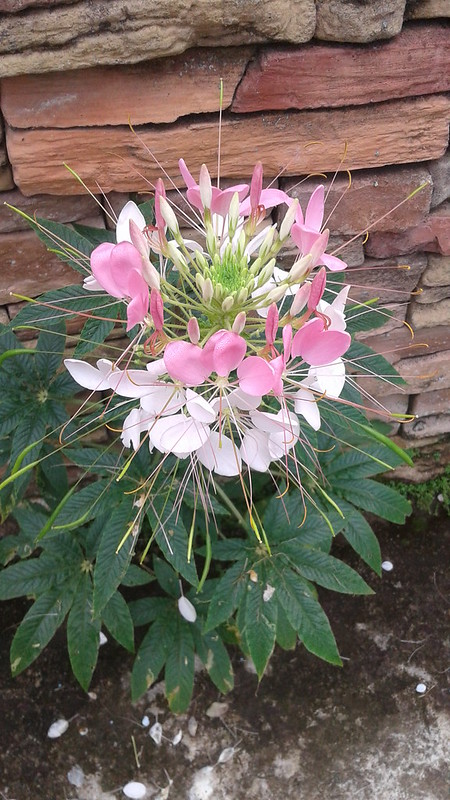 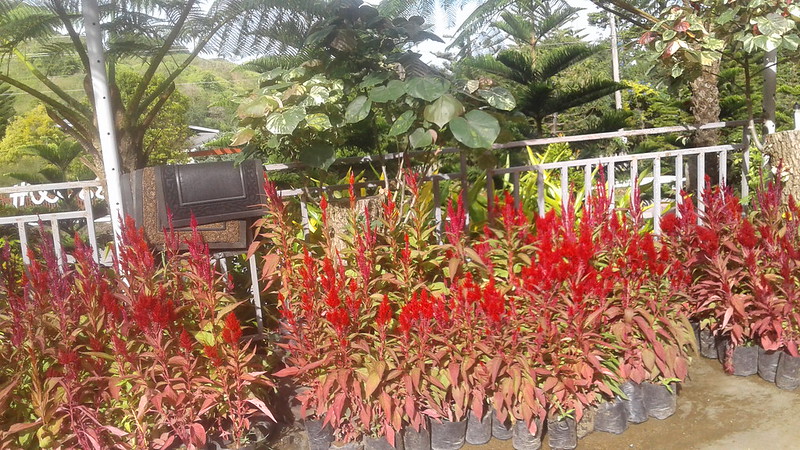 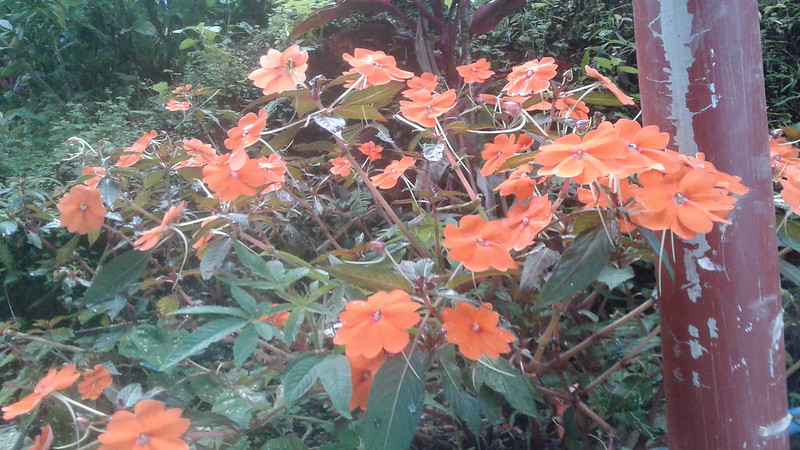 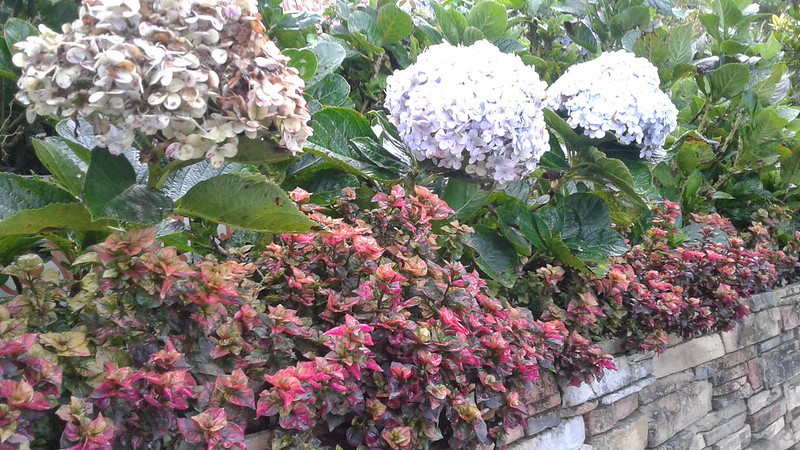 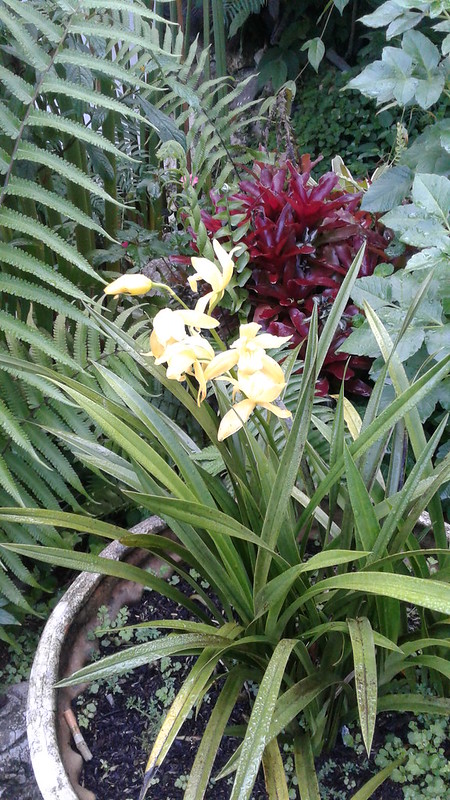 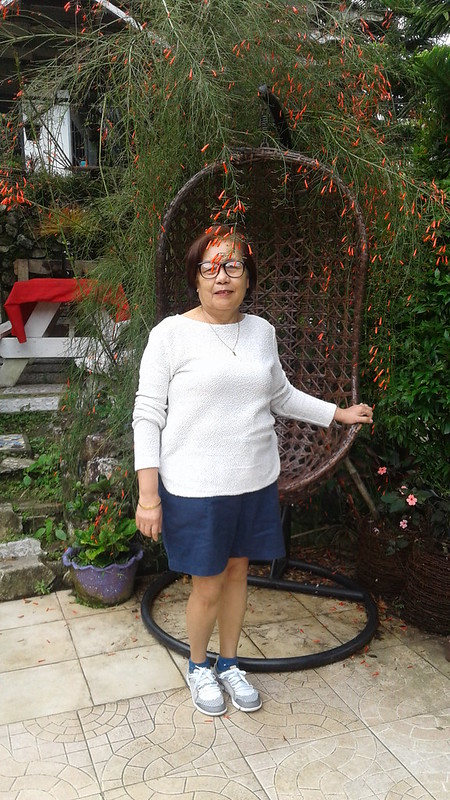 As you can see, she loves flowers.
nanay