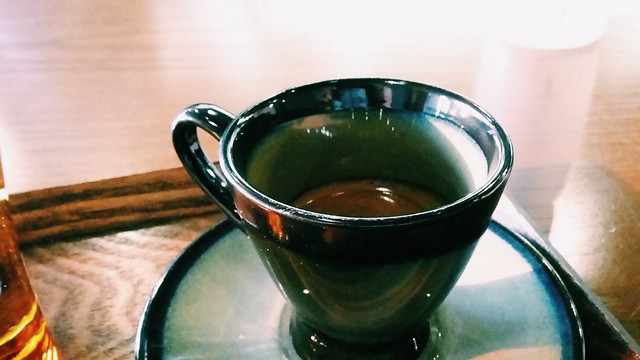 THE NOVELIST Butch Dalisay writes, “For the umpteenth time, last week, another person asked me, with profound astonishment, why I wasn’t on Facebook. I told him that, in my seniorhood, I wanted to lead a quiet and peaceful life, and that Facebook was antithetical to that ambition.”

I’m on my third week of Facebook sabbatical; I want "a quiet and peaceful life," too. I made the decision when I realized that a lot of my idle time was spent checking for updates—a hobby facilitated by my ownership of a smartphone that can connect to the Web anytime, anywhere. At first I thought I could limit my Facebook immersion to once daily, but there was the itch to see what was happening in the world, to see the goings-on in the lives of my so-called friends, some of them I haven’t seen in years, some I haven’t even met at all. It got unhealthy. I would, in some days, prioritize checking Facebook over reading my Bible first thing in the morning. Something had to go.

This is not to say that social media is inherently bad. Facebook has brought me good things—like the chance to connect with old friends and initiate small, personal conversations with them, like the one I did with Lawrence (still alive!), a second grade classmate who cried when I sang a mournful song in Mrs. Jover’s class in 1997. Facebook has also been a convenient birthday reminder platform; I am terrible at birthdays—I even forget to greet my own parents. My groups in Facebook allowed easy sharing of prayer requests, of organizing PDFs and PowerPoints for scientific projects, and of making sure everyone got the message about a meeting for Monday morning.

Tony Reinke writes, “Technology is almost always centripetal, naturally pulling us away from others into a habitat of loneliness.” The paradox is real. I found this especially true when I would get envious at seeing friends traveling abroad or climbing mountains or eating hearty lunches when I haven’t even taken a decent shower after a 36-hour shift. Comparison became inevitable; contentment was hard to grasp.

Another reason why I left: Facebook gave me all sorts of information I didn’t really need. In this sense, ignorance is bliss—ignorance of what’s unnecessary, trivial, and inconsequential. It is in the nature of social media to allow its members to chronicle all details of their lives; which details those are may differ based on a person’s definition of what’s acceptable or not. One cannot simply share enough of his life—there are no limits. I had a problem with that.

It makes me laugh to read what I had written for Scientia, the UP Diliman College of Science’s student publication, in which I had a regular column:

“While signing up for Facebook—which I did out of a whim, not out of a deep-seated desire to accumulate friends to satisfy an inner longing—it occurred to me that this social networking site was a glorified Friendster, only with ten times the egocentricity.

“People have painlessly migrated to Facebook because of the plethora of options available there—and understandably so. The built-in chat lessened the need to log on to instant messenger clients. The photo-tagging feature increased the number of a user's photos available for viewing. The ubiquity of status updates affirmed one's existence. The "Like" button showed that such existence was actually worth living.

“In my case, I signed up for the birthday updates—you see, I suck at remembering dates. Since then, I've received invitations from family, friends from church, high school classmates, college group mates, med school batch mates, and—I'm really sorry—people I don't even remember meeting. However, I haven't signed up for the games; I'm not too good at hand-eye coordination, and those things make me sleepy.”


Obviously I didn’t think it through, my joining Facebook—but I got sucked in the vortex of over sharing and overhearing, such that it took me a few years to realize I needed out.

So what did I miss?

I suppose a few things—like the funny photos of my colleagues caught off-guard while doing rounds, or seeing those birthday reminders, or enjoying photos of my nephews and godchildren (how quickly they grow!). But in general: nothing. For the past three weeks, I feel like a vast void has opened up, and I’ve been given additional time. I now read more books. I can stare blankly into space and think things through. I have more alone time, but I also have more time for real friends, those whom I meet over meals and cups of coffee. I’m playing tennis now—badminton occasionally. And I have more time sending emails to random friends all over the world. 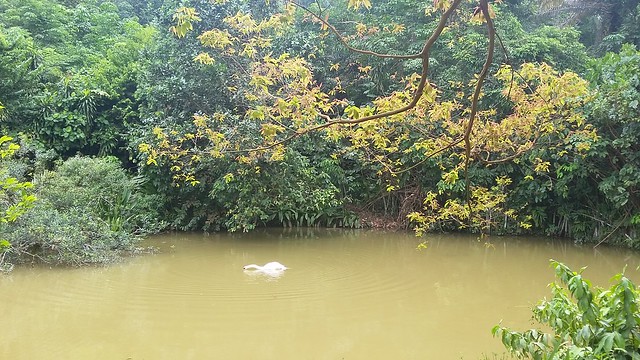 I don’t know if I’m able to sustain being out of the loop. I told myself I’d give it a month, but I like the absence of mind-clutter, the more defined borders of my privacy, and the peace of blissful ignorance. My sabbatical could take forever.
commentary journal