June 06, 2015
JUST HEARD the news. My brother, Sean, qualified for the Oral Surgery externship program of the UP - PGH Dentistry Department. Praise be to God! He took a qualifying exam, both theoretical and practical, and underwent an interview. Sean! An interview! My brother refuses to speak a word of English when we're together, probably to distinguish himself from his articulate and pretentious—sometimes, overly so—brothers, so it's both a relief for me to know he made it.


"What did the panel ask you?"

"Just a few questions," he said—in Hiligaynon, of course.

"You spoke in English?"

I gave him a hug and wished him well. He will start manning the Dentistry OPD Clinics this Monday. If you see him poking the teeth of helpless patients, strapped like prisoners on a dental chair, don't think I've shifted career paths. It's probably just my brother. 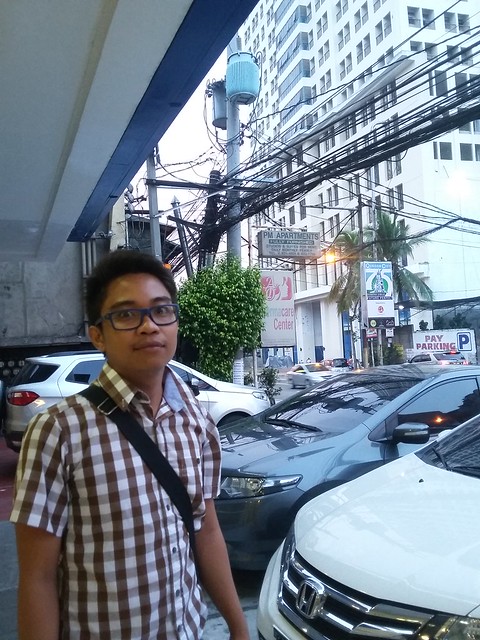