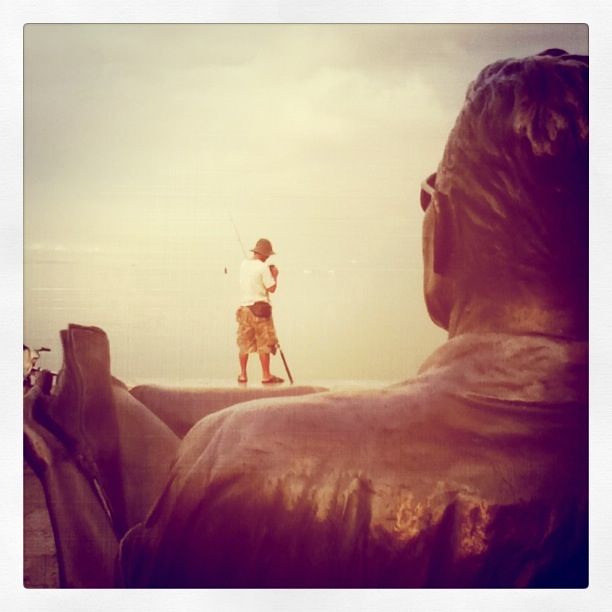 LAST night my things-to-do list was blank. A chasm in time had opened up that allowed me to visit my barber, go to the grocery, read up on blogs, and watch the penultimate episode of Breaking Bad. It ranks as one of my favorite series, as it combines chemistry with medicine (Walter White has cancer!), with themes revolving on family, crime, and ambition.

In last night’s episode, Walter White’s hair has grown. He hides in a snow-covered town in New Hampshire, as he slowly deteriorates—his cancer pulling him down, making him cough even after walking just a few blocks. There’s nothing quite like a chronic illness to remind a man of his mortality.

I’m writing this on the assumption that you’ve also followed the series—otherwise, leave now, or forever get mad at me for spoiling the show for you.

We see a glimpse of the great Heisenberg’s humanity and desires. He has done all—killed people, produced high-grade blue crystal meth, and lived a double-life—for his family. He wanted to accumulate millions in the hope that when he dies, his family will not suffer.

In that moving phone call he makes from a payphone in a deserted bar, in the middle of nowhere; he talks to Walter Junior who is still in school. He is sending money, he tells his son—a package to be delivered to his son’s friend, so the Feds won’t know about it. Walter Junior does not mince words in venting his hatred of his father, a man he had used to love, a man he now despises and wishes dead.

Walter White, who has the uncanny ability to respond well to any situation, now sobs in helplessness. Have all his sacrifices been futile? Has he, confronted with the fact that he hasn’t much time on earth, wasted his life?

There is the tragedy of chasing after the wind. This dark and crazy world will not satisfy and reward us.
watching + listening