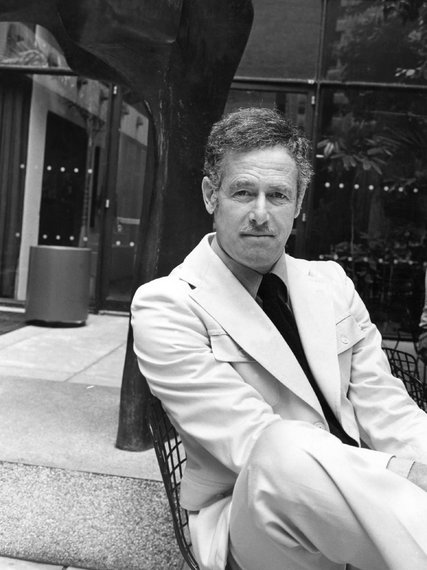 Photo by Jill Krementz, published in the NYT.

JAMES SALTER has died. He was 90. Considered a writer's writer and the "greatest writer you've never read," he has written novels, short stories, and essays that have brought me delight and inspiration. Not a lot of people, even avid readers, know about him. His books are a rarity in bookstores. I only find them in thrift or second-hand shops.

He will be missed.
links reading