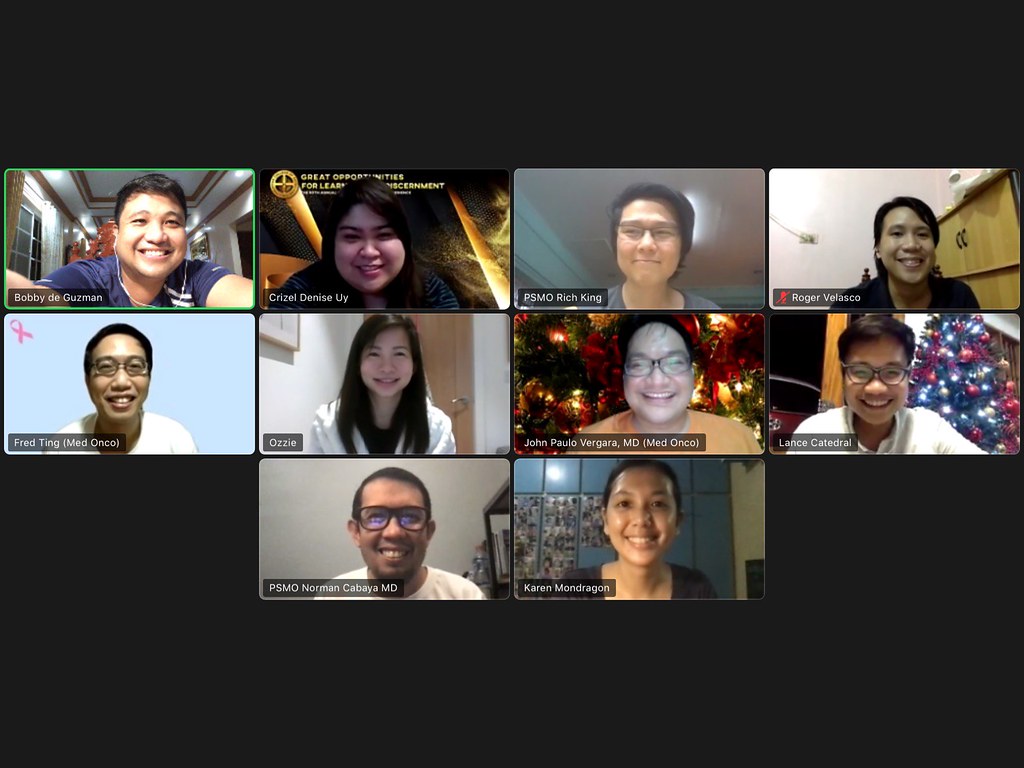 It boggles people when I tell them that the Med Onco clinic was, in my experience, one of the happiest places at the Philippine General Hospital. Cancer is depressing as it is, but the people I trained with—my batch and those ahead of us—lightened the emotional load that inevitably came with oncology training.  Norman and Bobby, whose cubicle was beside mine, had scholarly arguments about clinical trials and general nonsense. Their verbal jabs were soft but pointed, producing laughter, not offense. Ozzie and Crizzy circulated a blank paper with the header, "Serenitea Orders," on days when we were flooded with patients. Papau (Paulo) saw to it that crowd control was implemented—one minute he'd be erupting with "Labas muna ang hindi pa tinatawag," the next minute he'd be singing a random pop song. Nobody demanded to be addressed with honorifics. Everyone saw to it that we—Rich, Roger, Freddie, and Kmomsh—were treated equally. They were warm and humble, kind and forgiving, fun-loving and adventurous, and they always knew where to hang out. Who wouldn't immediately warm up to those people?
Tonight, from various parts of the world and the Philippines, we met over Zoom. I miss them dearly. 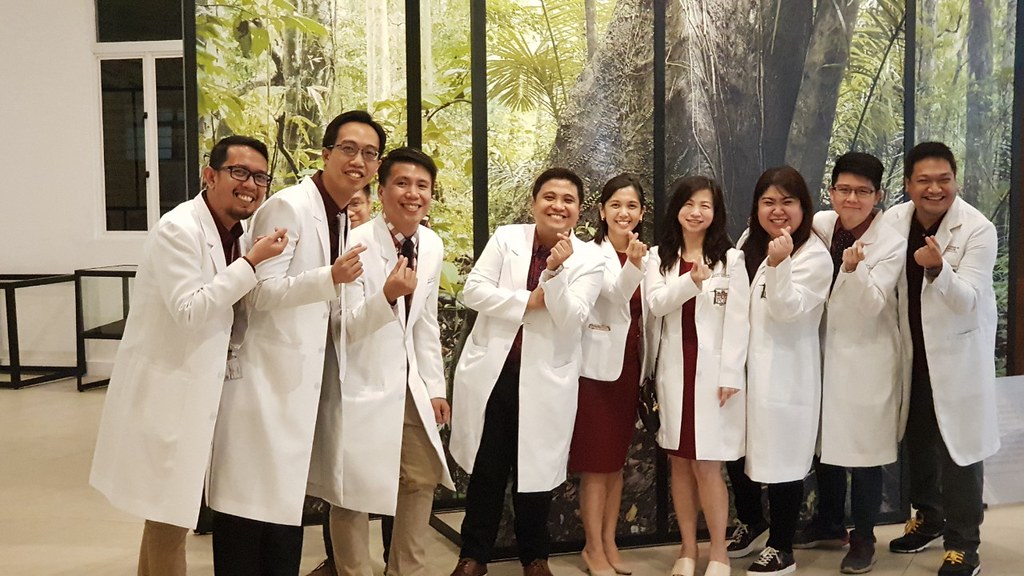