Pens in films: The Spirit of the Beehive

July 05, 2020
Watched The Spirit of the Beehive (El espíritu de la colmena) yesterday. You can watch it by following the instructions here. It's a quiet but disturbing film about childhood and imagination. What I found most interesting were the fountain pens. This was set during the time when fountain pens were commonplace.

The Spirit of the Beehive is set just after the end of the Spanish Civil War, and the house is paralyzed with sorrow, or fear, or both. Franco the dictator was still alive when the film came out, but maybe it was too enigmatic to incur the ire of the censors. Or else the censors counted on the audience not getting it. Today it is hailed as a masterpiece, its eerie quiet the appropriate soundtrack for a nation traumatized by war.

Some screenshots of pens. If you can identify them, please let me know! 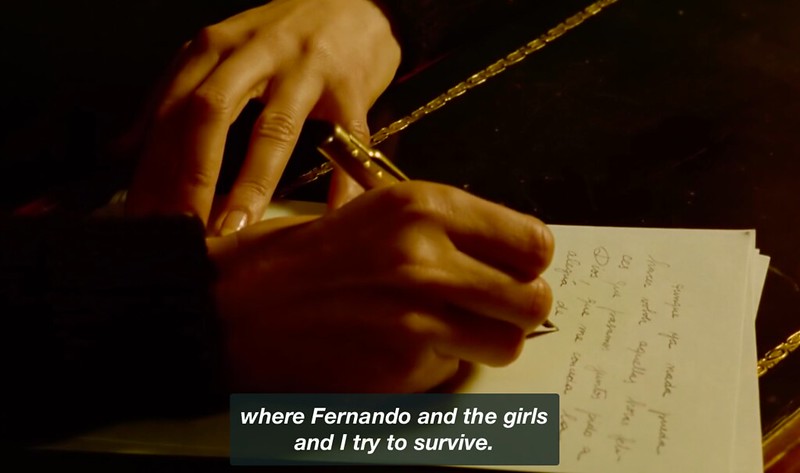 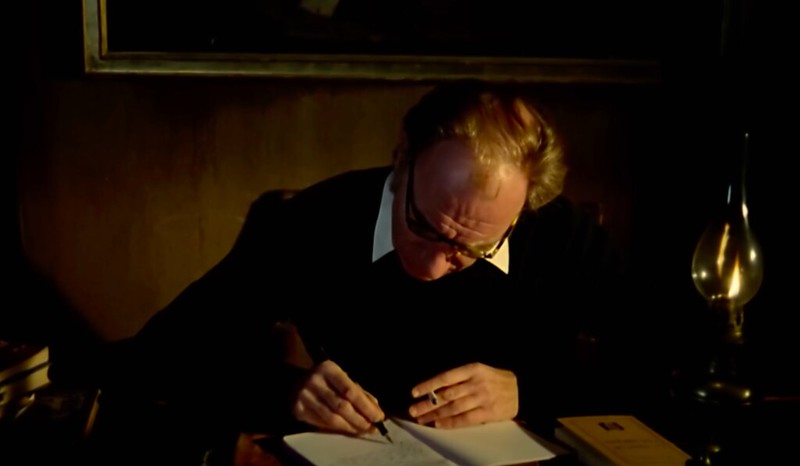 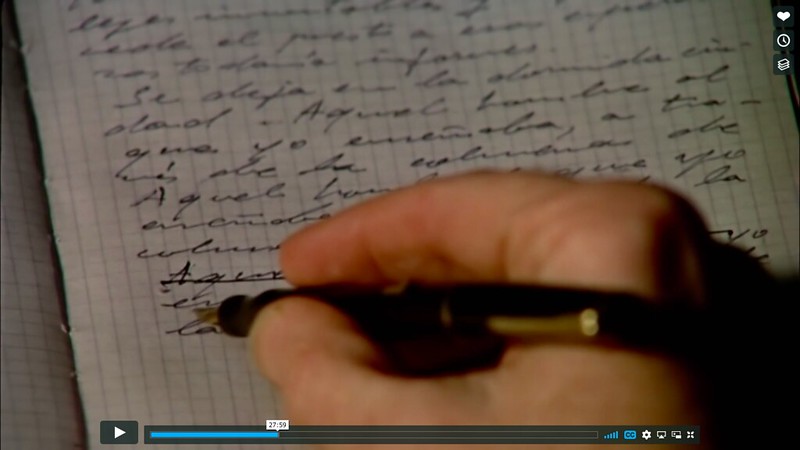 I should compile films with fountain pens in them!
film pens