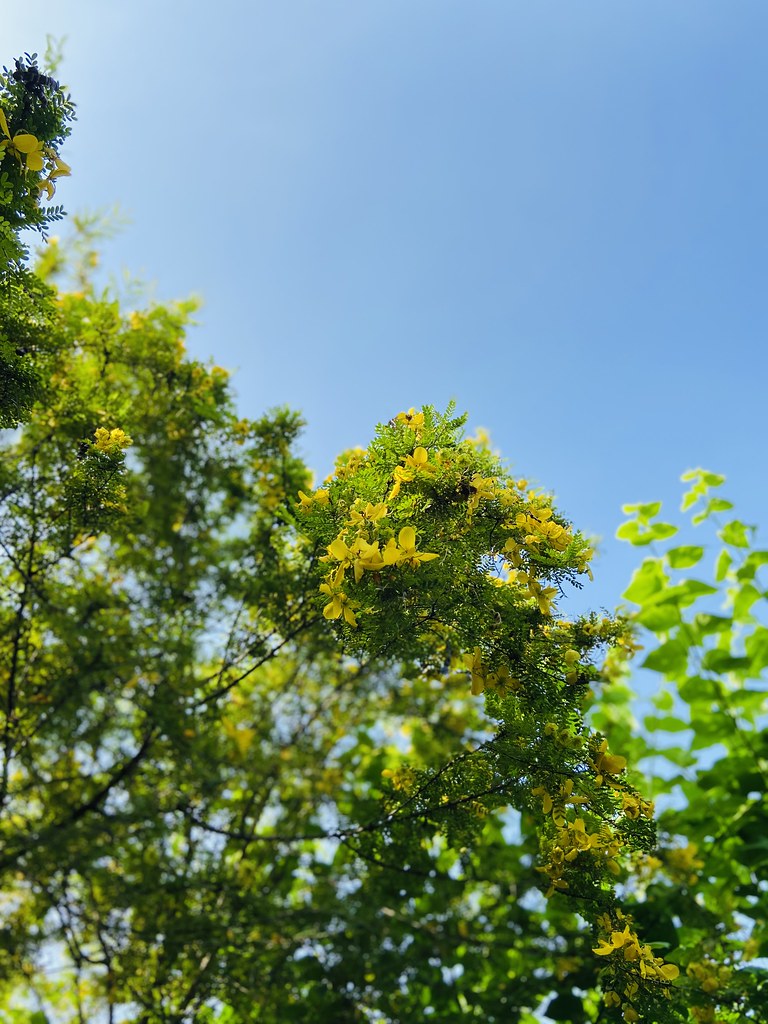 Woke up to a rainy Sunday morning. Drove Nanay to Rizal Park to buy flowers she subsequently arranges for the pulpit. She couldn't bear the sight of a flowerless pulpit, especially on Easter, the most joyous of all Christian celebrations.
Christ is risen! What a glorious, marvelous, and comforting truth!
Meditating on the centrality of the resurrection to the Christian life, Dr. Albert Mohler writes:

As Paul well understood, Christianity stands or falls with the empty grave. If Christ is not raised, we are to be pitied, for our faith is in vain. Those who would preach a resurrectionless Christianity have substituted the truth of the gospel for a lie. But, asserted Paul, Christ is risen from the dead. Our faith is not in vain, but is in the risen Lord. He willingly faced death on a cross and defeated death from the grave. The Resurrection is the ultimate sign of God's vindication of His Son.

He quotes Dr. John A. Broadus:

It was the signed manual of the Deity, it was the seal of the Sovereign of the Universe affixed to His claim, it declared Him to be all that He had ever professed to be, and so it establishes the truth of all His teachings and the truth of the whole Christian society. The great fact that Jesus Christ rose from the dead is the central fact of the evidence of Christianity.

Have a meaningful and Christ-centered Easter Sunday, dear friends!

Photo above was taken yesterday when the sun was up and the April shower plant was showing off its blooms.