The quiet life in the islands

November 04, 2020
One of the best things to read this week is this article on the caretakers (or wardens) of Britain's small islands. 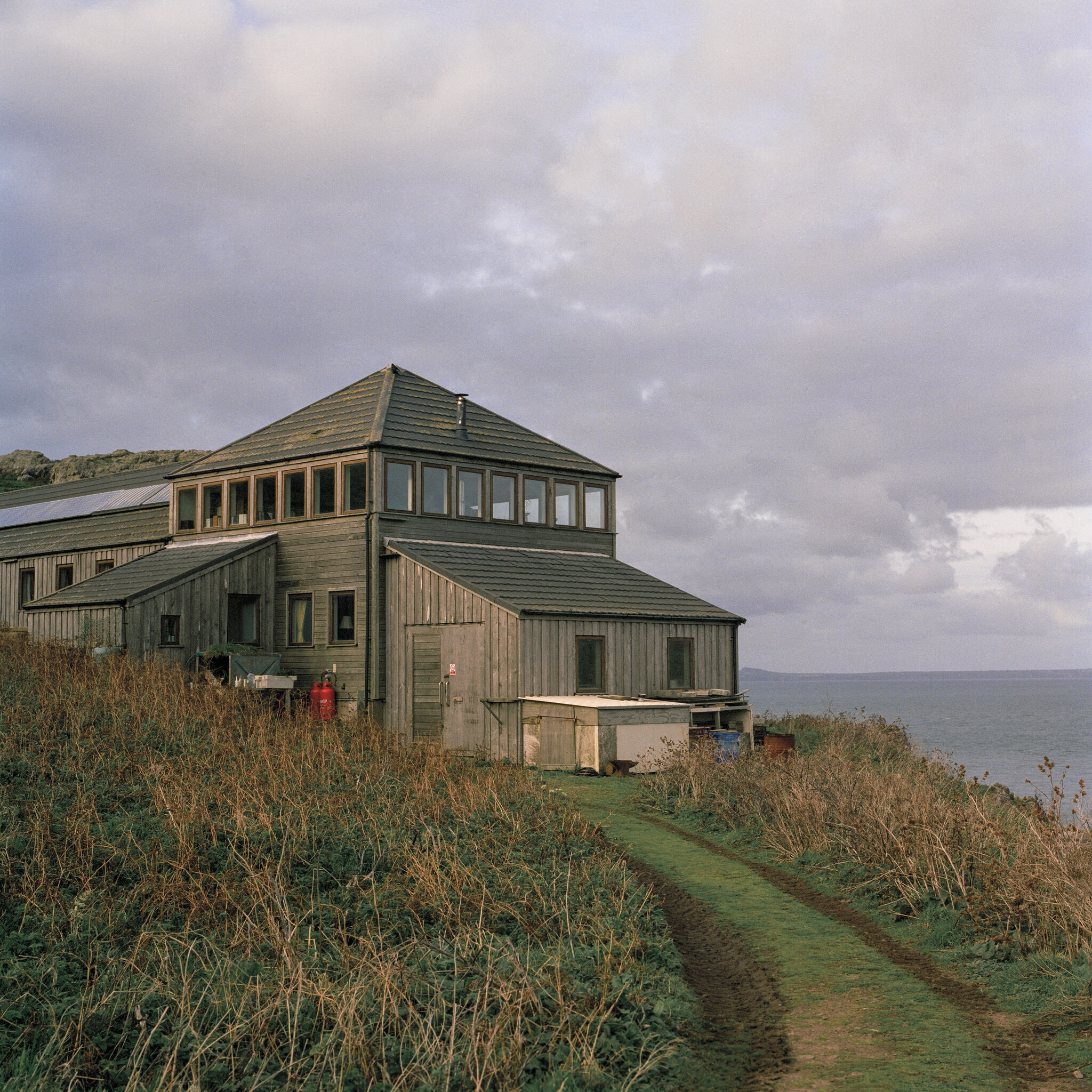 Wardens have limited access to the mainland during the winter months, aren’t guaranteed fresh running water, and often live under the threat of harsh storms and perilous currents that can leave them marooned for weeks at a time. Food is delivered once a month by boat. It’s not a role that many are suited for. And yet a growing number of people are dreaming of this simple way of life, seeking to trade the madness of our busy cities for a self-sufficient life among nature.

This excellent article (with beautiful photographs by Alex Ingram) reminds me of Larissa MacFurquhar's piece on the British Falklands:

It is a place to retreat to in a time of plague. Outside the town are miles and miles of empty land, and few roads. Nothing anywhere but whitegrass, dark, scrubby bushes growing close to the ground, and rocks. Only low mountains and no trees, so there’s little to block the incessant wind that blows in from the sea. It’s very quiet, at least when the wind dies down, and some people find the silence and the emptiness hard to take. Before the war, in 1982, some of the bigger farms employed dozens of men, and there were settlements with forty or fifty people living in them, but most of those people are gone now, either moved or emigrated. These days, there is one person for every twelve square miles. Some of the old houses are vacant and derelict; others were hauled out of the settlements, leaving not so much as a gravel track behind, because the people who lived there rode horses.
At the edges of the two big islands, East Falkland and West Falkland, are more than seven hundred smaller islands, some empty, others inhabited by only one or two families: a couple of houses, some generators, a landing strip. There is plumbing and Internet. With a big enough freezer, you could stay here without contact for months.

A part of me feels like moving to one of these islands, far from the cities, almost devoid of human company. As I live my thirties, the quiet and private life appeals more and more to me. Realistically, my work demands that I live in urban places with access to hospitals and CT scans. And I can only live for a few days without talking to anyone else and without fellowship with a local church.
I forwarded the article to a friend, a radiation oncologist, one of the most introverted people I know. Considering this option, what with the current political and economic state of the country, he replied, "May linear accelerator ba diyan?"