April 04, 2016
NOTHING WAS more frustrating, and relaxing, than seeing the fat ER cat napping in complete abandon at his—I'm not too sure about the sex—favorite corner. He'd be there, flat on the ground, while I'd hardly have the chance to sit down because my patients would be in critical condition. I was envious and amused at this creature, which reminded me of my roommate or my brothers when they sleep. Just last night, I spoke with my good friend Paul who said he'd rather do away with sleep if he could. I told him it probably won't happen so he might as well enjoy the experience. Clearly this cat was having the time of his life.

I took photos of him whenever I could, during the brief moments of normotension and stability. Enjoy. 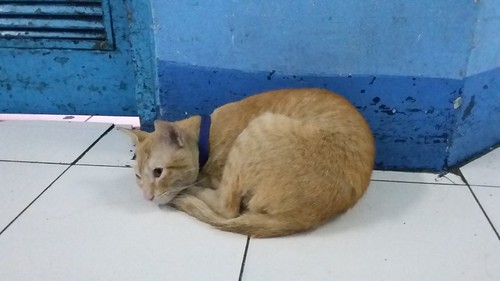 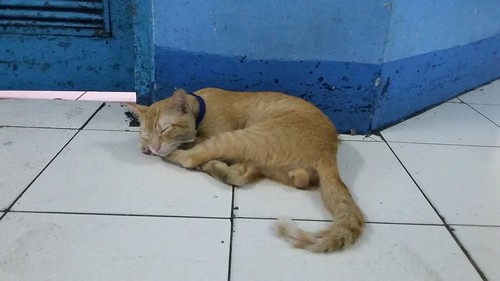 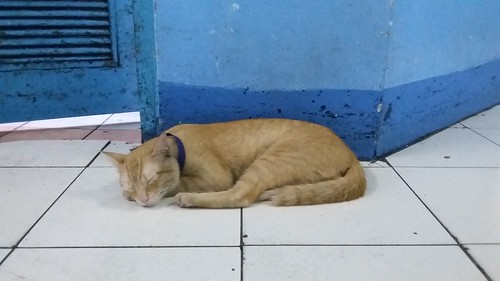 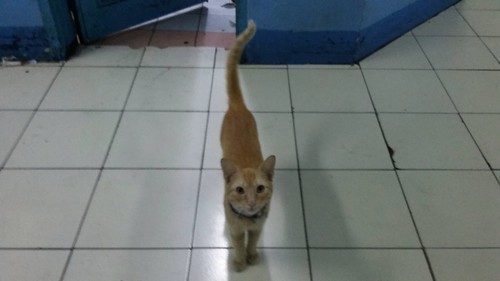 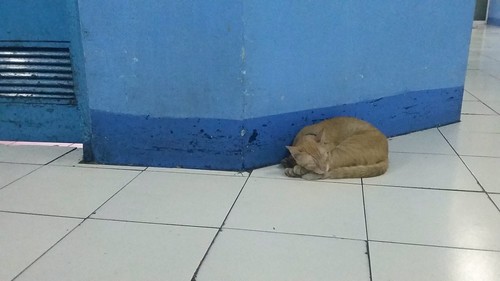 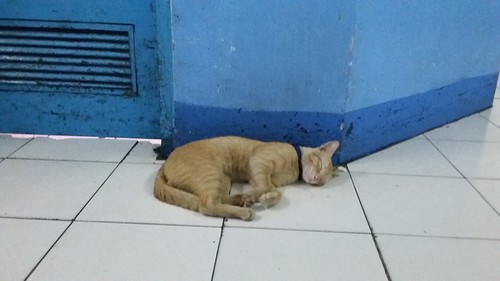 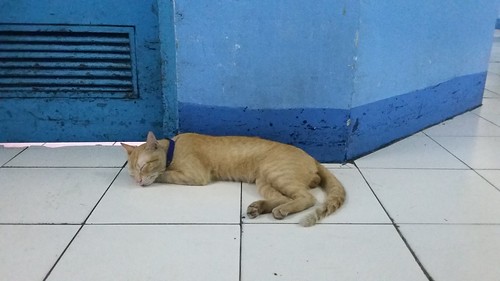 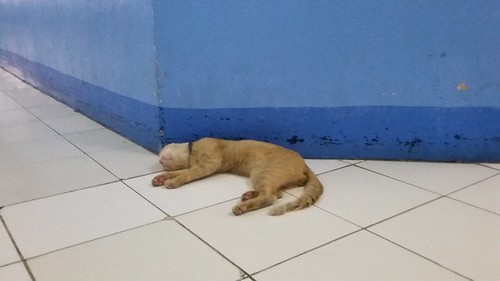 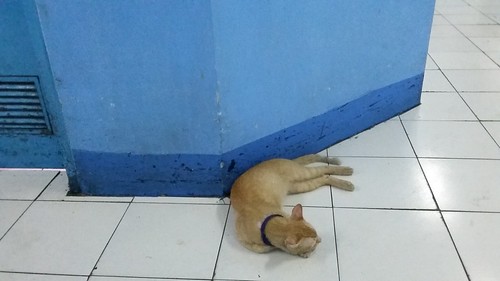 Even after the month had ended, he was still sleeping at his corner! 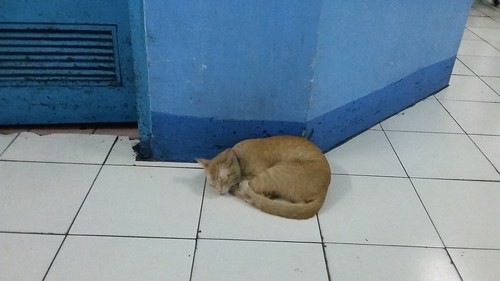