I WENT with Mervyn Leones and Danes Guevarra—friends and colleagues in IM—to an unassuming store for watches in a mall in Manila. It was raining, traffic wasn’t as bad as we had expected, and the drive was uneventful. 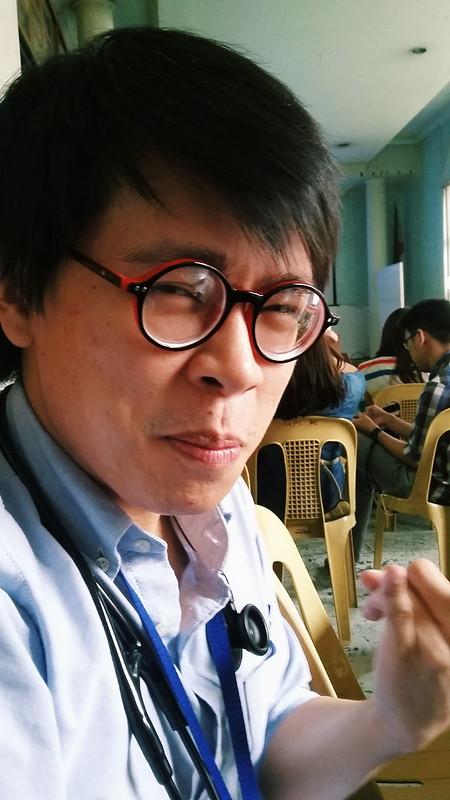 Carlos, when I made him wear my spectacles.

With us was Carlos Cuaño whose new-found calling is making sure we get good deals. He knows a lot about rotors, automatics, and quartzes, and has done extensive research on the subject, so much so that he can write an entire dissertation on Japanese Watches And Why People Who Live There Are Always on Time. He, by the way, is almost always late.

Why I am writing about this is beyond me. I suppose I have nothing much else to write about. I have mortality reports to finish, a case report to write, and a few good books to read given by friends: The Selfish Gene by the atheist Richard Dawkins (given by Kuya Dane Sacadalan, who cautioned me about its contents and arguments), and The Luminaries (given by Racquel Bruno, who insisted she buy me the Man Booker Prize-winning novel when we were at National). Life goes on, and God has been faithful. 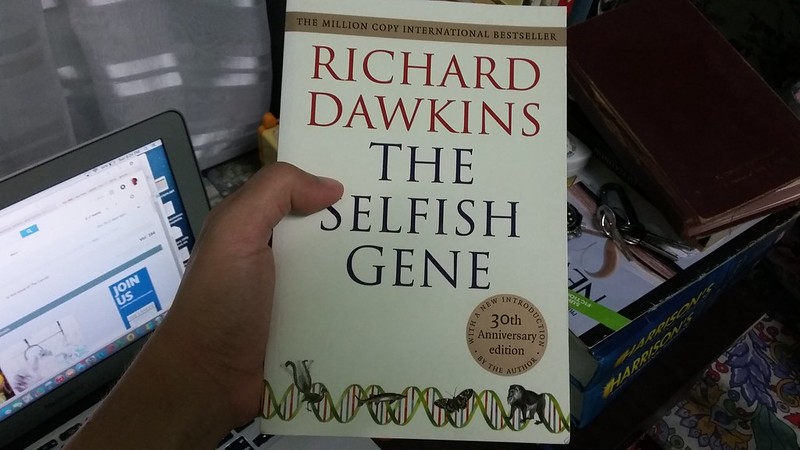 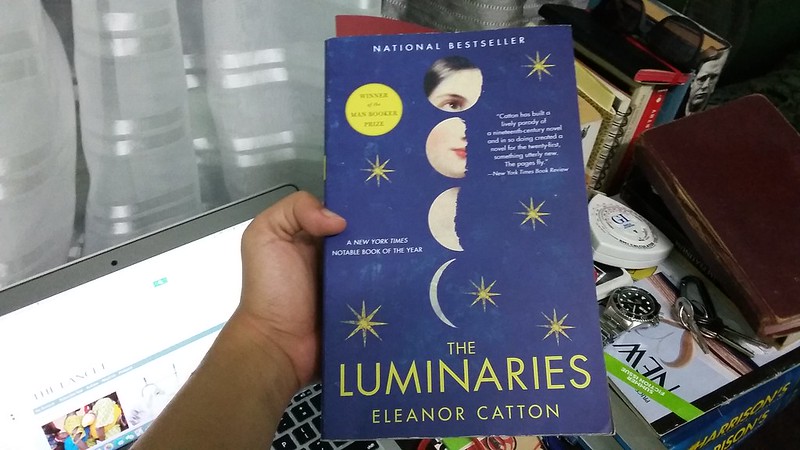 I’ve started playing tennis again. The court is just a few meters away from where I live. It has opened up new things for me—like the possibility of sweating out the stresses of life. Weng, my instructor, has told me my backhand still needs some work, but my netting has improved overall. As a result my right arm strength has massively increased—it no longer aches after I carry Volume II of Harrison’s, and I was able to lift an entire barrel of water from the floor to the dispenser. Never mind that I moaned in pain. I was able to rescue my colleagues from thirst. They mock me once in a while, recalling my helpless grunts. That’s what friends do.
family + friends medicine