A non-Christian before coffee 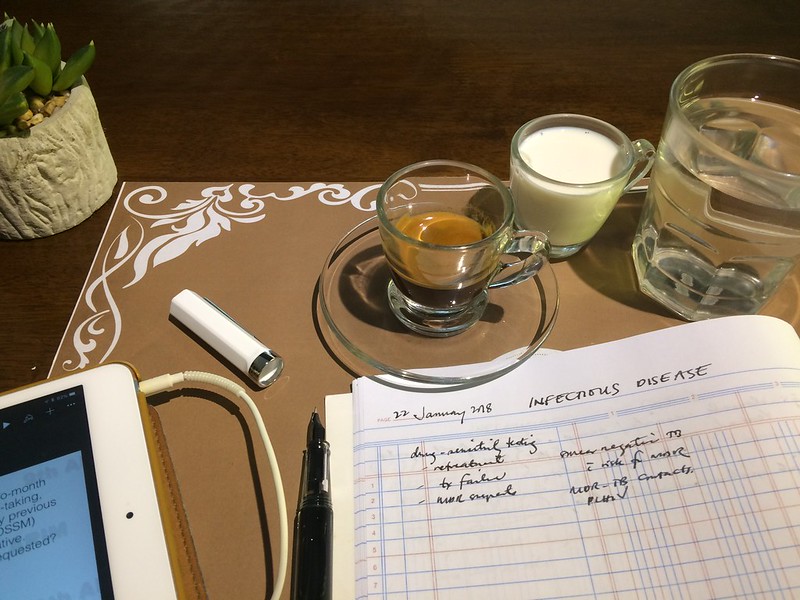 What can I say? I'd rather that people don't see me (especially my patients!) before I have coffee.

IRVINE, CA—According to sources close to local man Alan Carter, the believer in Christ exhibits absolutely no evidence of being saved, from the time he wakes up each morning until the moment he has his morning cup of coffee at his local coffee shop.

Observers claim the committed Christian is totally unrecognizable as a follower of Jesus throughout his morning routine and commute down the 405 freeway, right up until he begins sipping his favorite coffee beverage at the Starbucks near his work.

“He’s angry, bitter, impatient, unkind—he displays absolutely no fruit of the Spirit until he gets some caffeine in his system,” a co-worker told reporters. “He’s like a completely different person.”

The Babylon Bee gives me my dose of daily humor!
coffee links