June 20, 2021
With nothing else to write about, I will tell you about the weather. 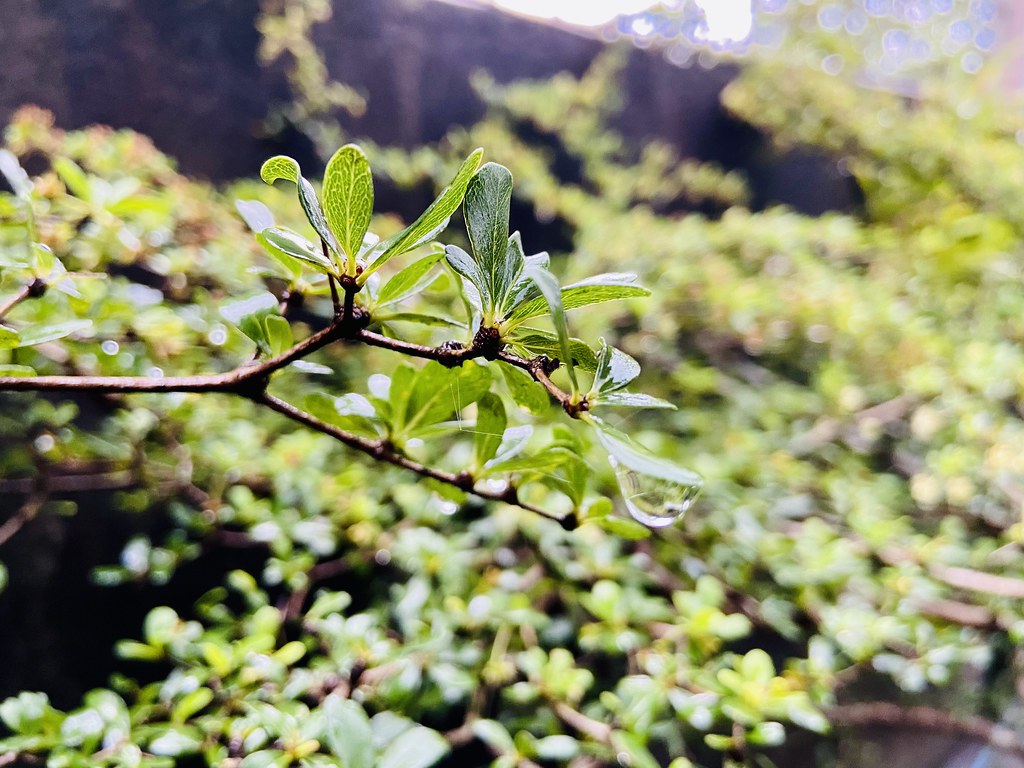 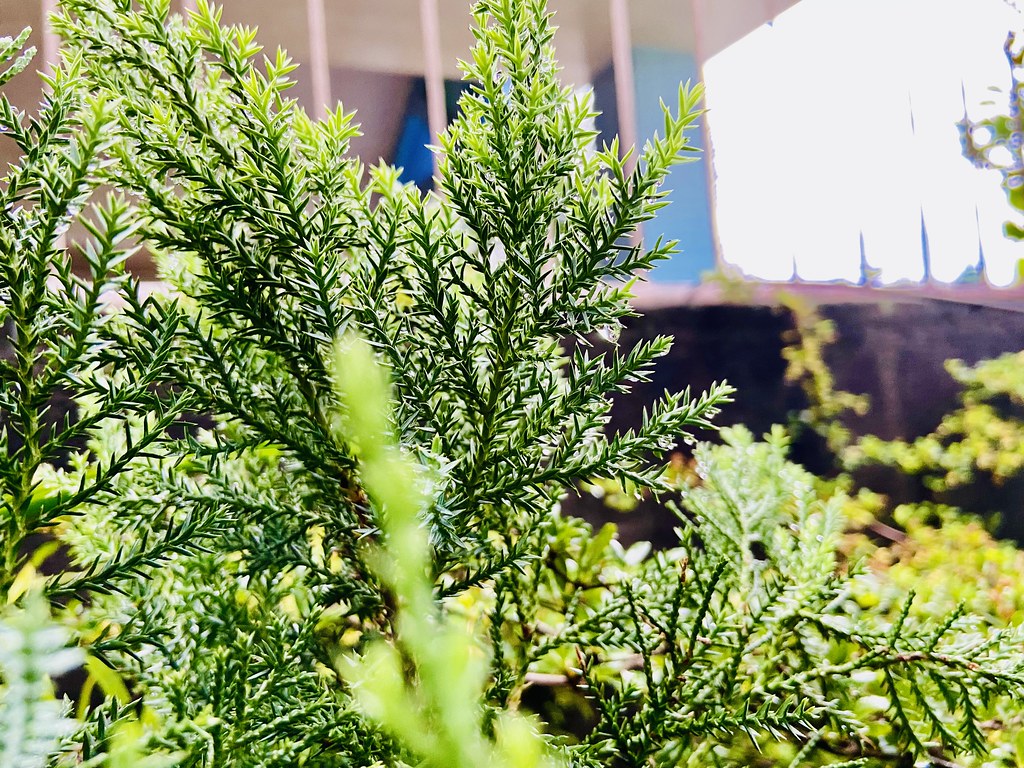 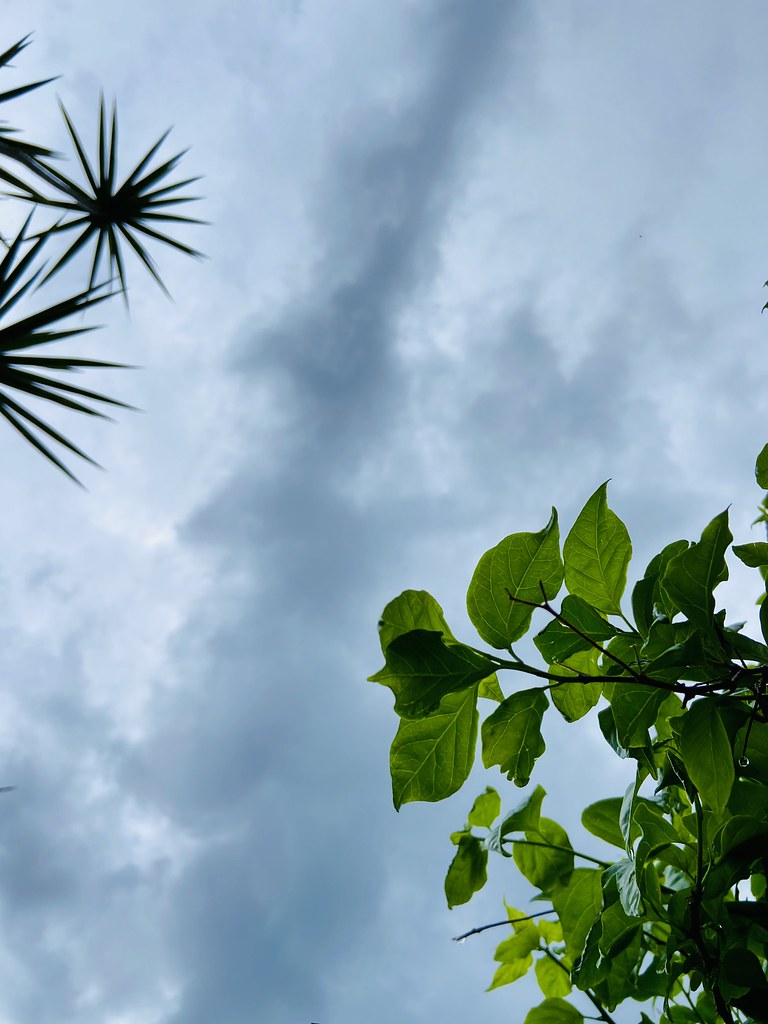 Since two weeks ago, it has stared to rain in the afternoons. The clouds thicken at two o’clock. As the cumulus becomes nimbus, a soporific gloominess descends upon the Valley. The streets are quiet. A cool breeze enters the living room, already emptied of people. It is siesta, the lowest point of human activity during the daytime. The occupants are inside the bedrooms. The indoor plants sway with the wind, as in a lullaby. The tropical warmth, accumulated during the morning, is pushed out of the house. Above, the gathering of water vapor—from the southern Philippine seas many kilometers away, the Allah River that cuts through the province, the great lakes in the Upper Valley, the smaller, shallower streams that nourish the farming lands and towns—is gradual but sure. Nobody notices the God-designed chemistry of the water cycle in the atmosphere, save for people on motorcycles who realize they must find shade and shelter, albeit temporarily. There is a general aversion to getting soaked in the rain; it can lead to illness. Those at home, deep in their sleep, may be awakened, dreamless, by the successive peals of thunder, a prelude to a soft drizzle that turns into downpour. It lasts for minutes, sometimes hours. Those inside rush to rescue whatever hangs on their clotheslines. The rain pounds on the roof, waters the plants, wets the dry earth. In these brief moments of respite from the uncomfortable heat, nobody misses the sun. It will be a cool night later.
daily koronadal