Sweaty inside the Bangkok temples

November 26, 2019
We arrived a day earlier. Despite the tropical heat and humidity, Mervyn Leones and I determined to visit the temples, if only to marvel at the architecture and culture that Bangkok offered. It was a charming city, one that Manila could have been, if only we had been better at governing ourselves, or at choosing the people who governed us. We shouldn't compare places—each has its own peculiarities—but comparison was inevitable in this case because there was a time in history when Thailand and the Philippines were similar in status as emerging economies in Southeast Asia. Now Manila has been left behind. It is frustrating to write that. But she is struggling, and the struggle continues.

There is a place in human experience where one needs to have one's photo taken beside a famous statue or icon, but I have long since overcome that urge. I'd much rather take photos of people taking photos of themselves (how meta!), or to take random snapshots of humans maximizing their short opportunities at getting their snapshots before their tourist buses leave. It's amazing what people will do—poses that often border on humiliation, which they will soon regret, happily, years thereafter, when someone resurrects them with innocent likes—for a chance to amuse their Facebook friends temporarily.

So here we were.

An iconic photo of a largely unnoticed pond. The doctor in me thought of Aedis aegypti. 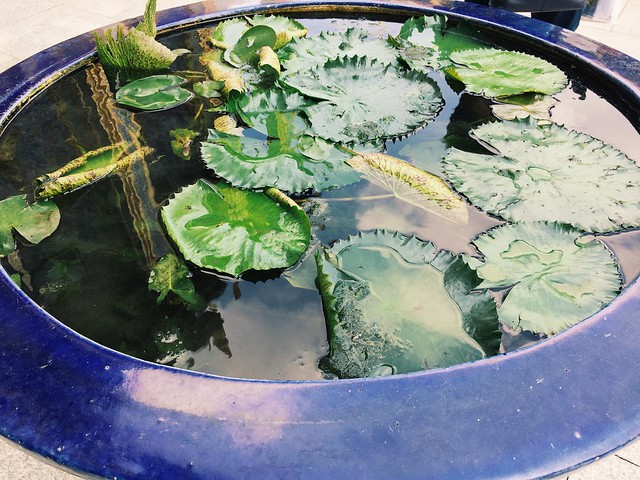 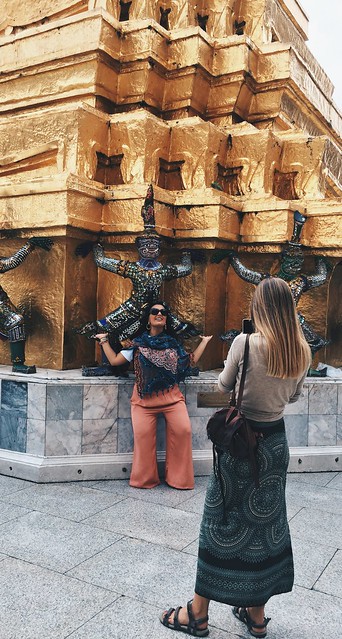 The looking-far away pose, which reminds me of creative graduation photos of people where I train. 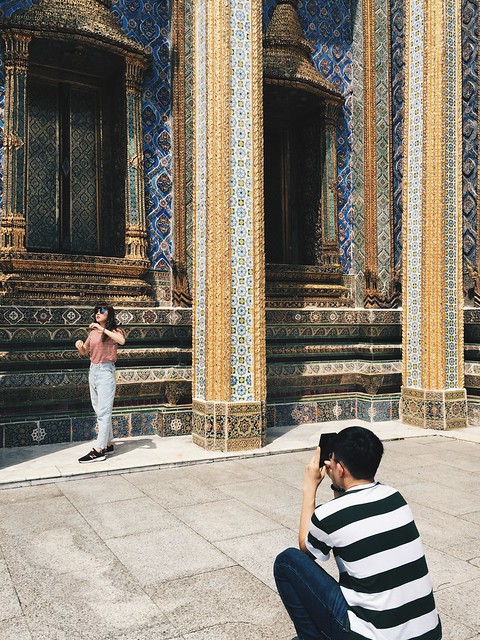 And my favorite—this kid, tired from all the walking, in the process of hydrating himself. 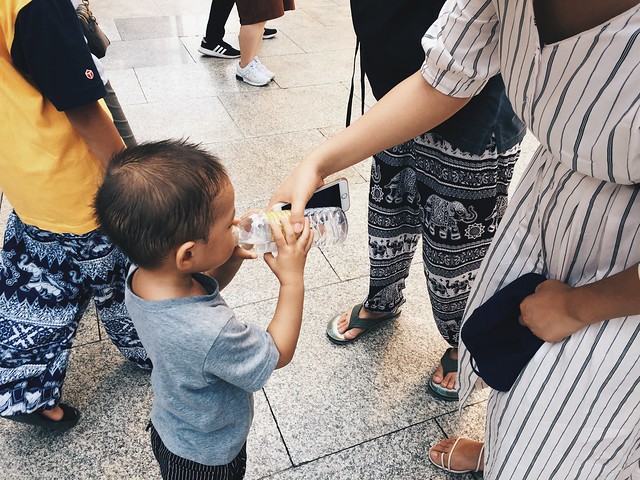