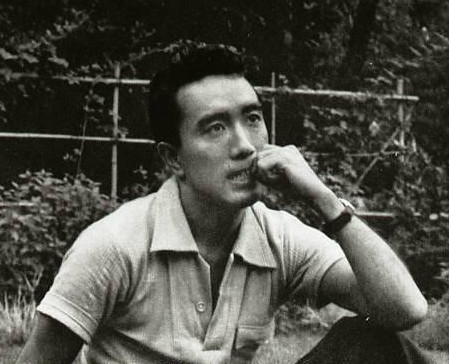 Over lunch, I told my friend and colleague, Berbi, that I read a depressing story by a Japanese writer during the weekend. His thoughtful reply: "Why do you do that to yourself?"

I did not know how else to respond except with the truth. "I don't know. I liked it!" 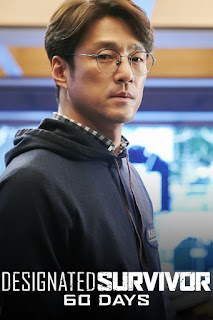 I avoid series or films that feature death and suffering, with particular aversion to those that feature doctors (as if my life weren't enough exposure to all things medical), but I can only evade these things for so long. I deal with the ill, dying, and grieving in real life, so I figured that my media diet should at least veer away from these depressing themes. I entertain myself with Monty Don's Big Dreams, Small Spaces—a Netflix series on gardening—or some episodes of The Good Witch, Mad Men, the Korean Designated Survivor: 60 Days, Midnight Diner: Tokyo Stories, and Brooklyn Nine-Nine. My friend Rich King (his real name) watches a gardening show in YouTube before he goes to bed; there's something in plants that takes the stresses away, I suppose.

There have been exceptions. I did find myself enjoying the Korean drama Descendants of the Sun (my mother's recommendation), which has a doctor as a main protagonist. It was a cheesy, well-played love story that was enjoyable to watch. Last night I watched 84 Charing Cross Road, which featured the platonic and academic friendship between Frank Noel (played by the young Anthony Hopkins), a store keeper of a bookstore that sold rare secondhand copies of English books, and Helene Hanff (Anne Bancroft), a playwright and writer from New York. Set in 1949, they used typewriters and fountain pens! Part of the thrill of watching the film was figuring out what pens they used: I'm certain I spotted a Parker Duofold. 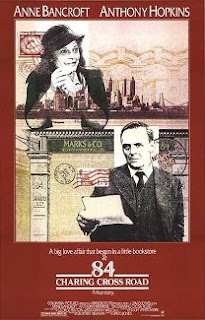 During the train ride back home, I read the third Yukio Mishima story, The Priest of the Shiga Temple (read Ivan Morris's translation in full here).

The Great Priest of Shiga Temple was a man of the most eminent virtue. His eyebrows were white, and it was as much as he could do to move his old bones along as he hobbled on his stick from one part of the temple to another.

In the eyes of this learned ascetic the world was a mere pile of rubbish. He had lived away from it for many a long year and the little pine sapling that he had planted with his own hands on moving into his present cell had grown into a great tree whose branches swelled in the wind. A monk who had succeeded in abandoning the Floating World for so long a time must feel secure about his future.


The old priest was changed when he saw the beauty of the Great Imperial Concubine. The ascetic fell in love with her, and the more he thought of her, the happier he seemed, but the farther he felt from reaching The Pure Land. It was a testament to her beauty, to the overpowering hold of the flesh, and to the futility of self-righteousness.

This story was of a man doing everything in his power to enter The Pure Land. To do that, one must empty the mind. This is a worldview that stands in stark contrast to biblical Christianity. The Bible says we can never achieve heaven on our own apart from God: we are not saved by works, by meditation, or by any human act. Salvation is through faith alone. Until God breathes life into our souls, we are dead, unable to grasp heaven or holiness. Whereas other religions exhorted people to empty their minds to achieve peace, Christ says we are to fill our minds with the things of God.

The story was an enjoyable read, but it was ultimately tragic.
daily film reading tv