I found in vintage pens a marriage of my fascination for fountain pens and history. During the Christmas break, I discovered eBay, the online marketplace, repository of all things old and new. It has been recommended by Dr. Butch Dalisay, whose fountain pen collection is a continual source of admiration.

I tried my hands at the auctions—a relatively harmless pursuit, I supposed, something I considered similar to haggling, only with a computer and sans the chatter. It took me a while to learn the ropes. I lost many times. There was joy in that, too, because the process left me with the possibility that I could win—what if nobody else cared for that 1930 Parker Duofold or that rotting model of a Vacumatic? What if I could get the pens at a low price?

Part of the thrill was the existence of these what-ifs. Another was the possibility of holding in my hand, shipped from elsewhere, a piece of history, a metallic object with a 14K gold nib, bearing scratches and pigmentations from way before World War Two had even begun. I won.

More than three weeks later (because I picked the cheapest shipping option), our office secretary received notice that I had a parcel to retrieve from the Post Office. I braved the Metro Manila traffic, entered for the first time the old, decrepit Post Office Building, and got the vintage pen of my dreams. 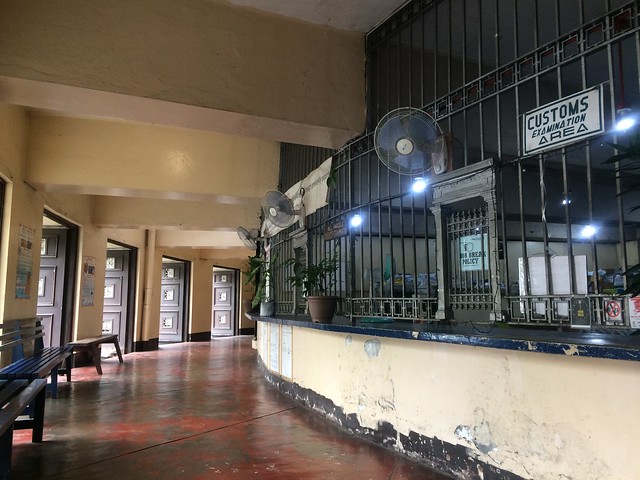 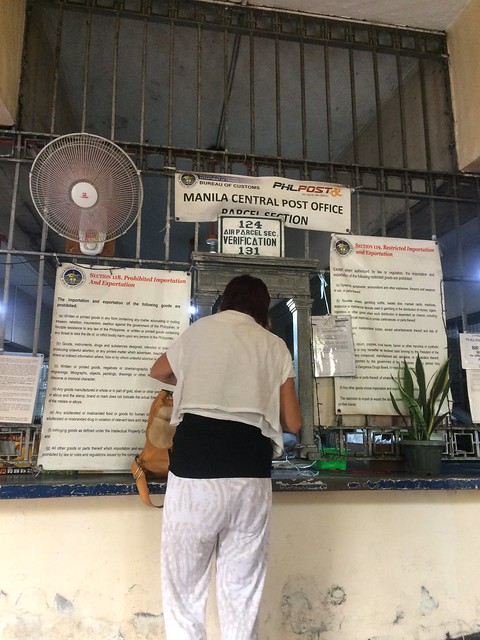 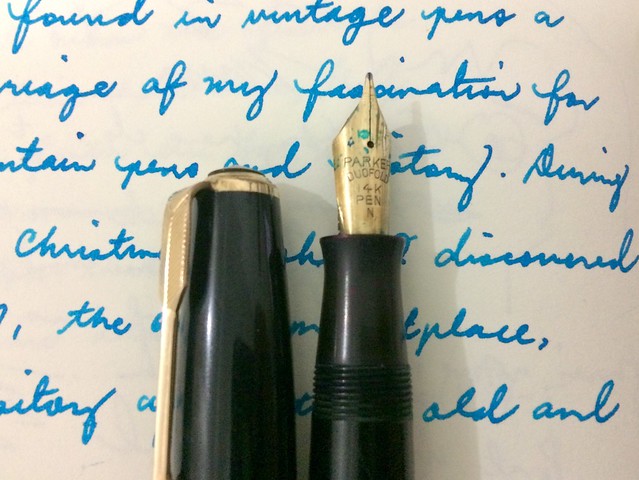