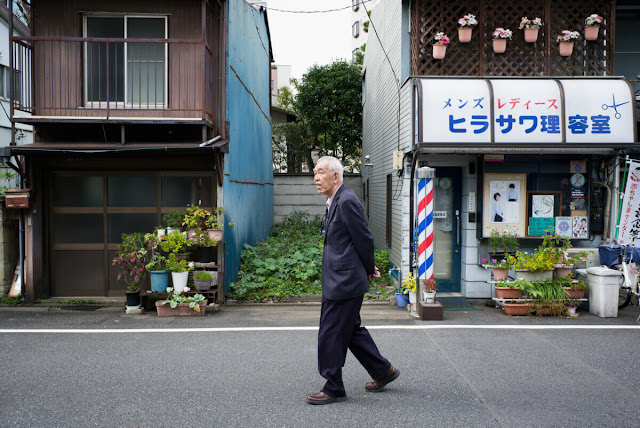 A Generation in Japan Faces a Lonely Death, written by Norimitsu Onishi, is one of the best pieces I've read in a long time.

She had been lonely every day for the past quarter of a century, she said, ever since her daughter and husband had died of cancer, three months apart. Mrs. Ito still had a stepdaughter, but they had grown apart over the decades, exchanging New Year’s cards or occasional greetings on holidays.

So Mrs. Ito asked a neighbor in the opposite building for a favor. Could she, once a day, look across the greenery separating their apartments and gaze up at Mrs. Ito’s window?

Every evening around 6 p.m., before retiring for the night, Mrs. Ito closed the paper screen in the window. Then in the morning, after her alarm woke her at 5:40 a.m., she slid the screen back open.


These pieces resonate with me. My parents aren't getting younger, but I want them to live a joyful life. After all, isn't the best yet to come?
family reading