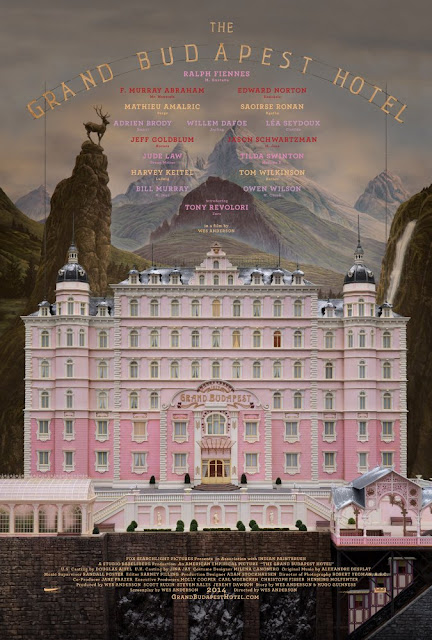 
I'm always on the lookout for good music while I read or study. I like the songs subdued and not too distracting. Depending on my mood, I may prefer songs with or without words. There are days when I'd rather not listen to anything. These past days I've been listening to "From Bottle Rocket to The Grand Budapest Hotel," a Spotify playlist created by Michael Park . . .

bringing together 172 of the songs included in Anderson's eight features so far, coming to over nine and a half hours of immaculately curated, 20th century counterculture-rooted music, from not just the Stones and Bowie-via-Seu Jorge but Horace Silver, the Kinks, the Vince Guaraldi Trio, Elliott Smith, Yves Montand, Nick Drake, and the Velvet Underground. (via Open Culture)


You'll need to download and register for Spotify (and you should, if you haven't yet. The free account, which I have, dishes the occasional ads which don't bother me at all. In fact, they remind me that 30 minutes or so have passed, and I should hurry.)

I'm a huge fan of Wes Anderson and should make time to finish watching all his films. Ha! But first: this voluminous unit on infectious diseases!
watching + listening