So allow me to share with you what I've been reading this morning. It's about King Asa of Judah (1 King 15 and 2 Chronicles 13–14) who is described as someone "who did what was right in the eyes of the Lord." The next passages described him thus: "...the heart of the Asa was wholly true to the Lord all his days." He went on to remove pagan worship, put away the male prostitutes in the temples, and remove all the idols. No slip ups, no return to sin—just straight up obedience and devotion to the Lord. When he came to battle, King Asa cried out, "Help us, O Lord, for we rely on you..." This portion of the Bible documents in rise and fall of the kings of Judah and Israel. It's amazing how the Bible never shies away from talking about the sins and shortcoming of the leaders of the land. Ah, to be like King Asa, who loved the Lord and obeyed Him all his days.

I leave you with this—a kid in shorts, walking alone. What was going on in his mind? 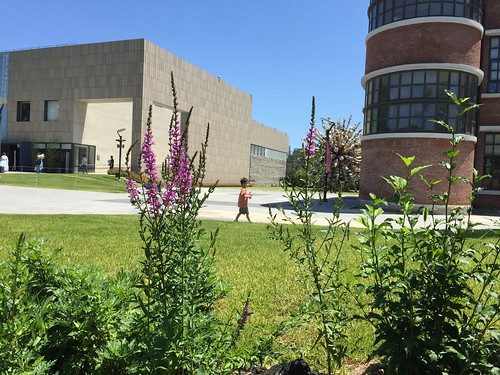