July 09, 2019
When I'm asked if I have any regrets growing up, I say that although I like how my life has turned out, I wish I had taken more naps.

Now that I'm writing about it, I wonder if it is only Filipino children who have mandatory afternoon siestas. As an adult, it is that sweet spot between dreamland and reality—the cool indoors juxtaposed against a sizzling tropical afternoon. As a kid, these naps felt like torture. Never mind if it was too hot to play outside; the thrill of hanging out with the neighbors was sufficient to make sleep impossible.

Did you fake-nap, too, just to please the adults, to kill the time so that when the clock struck 3:30 p.m., you'd be allowed to go out? I wish I had redeemed those moments: I wish I had truly drowned in refreshing sleep if I had know adult life would be so hectic and sleepless in the afternoons.

It's the afternoons, after all, that get me . . . that make me long for the cool indoors, fluffy pillows, and a billowing electric fan on number two, with Daisy Siete on Channel 7 playing in the distant background. Because I see patients in the afternoon, this isn't a possibility. But whenever I travel, I drag my friends to take naps with me before, say, we head to Myeongdong or the Champs-Elyseés, so we'd emerge refreshed for the night. They tell me they like traveling with me because it feels so relaxed. The secret is to take naps.

Naps are mind-spas spread throughout the day, whatever state in life you're in. 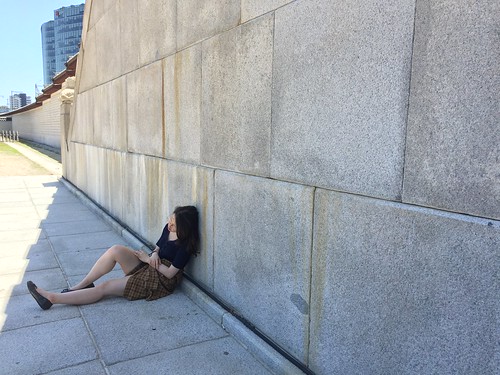 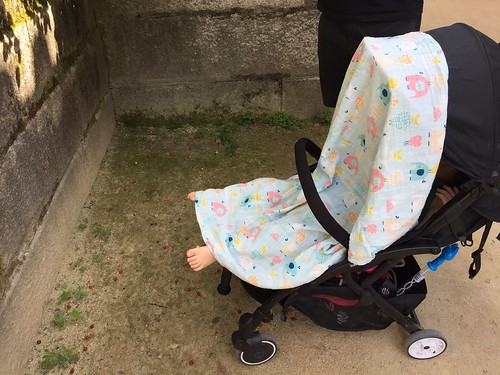