What the Bible teaches about sexuality 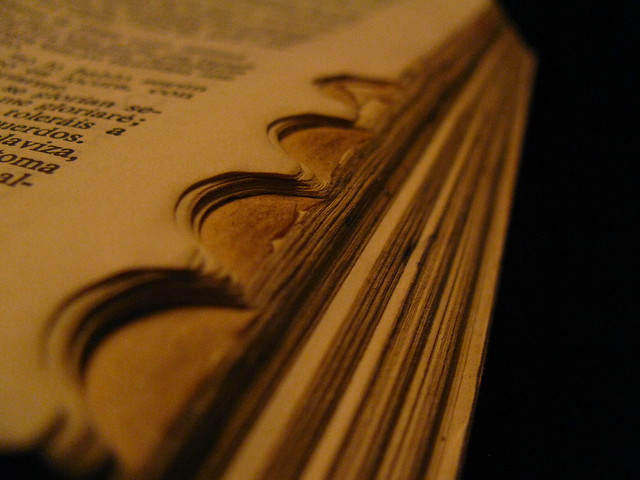 Every single text in the Bible that speaks of same-sex sexual desire and same-sex sexual behaviors condemns them. In Leviticus 18:22, the condemnation extends to the use of the word abomination. Dershowitz argues that Leviticus 18:22 is “the principal prooftext” against homosexuality, and that is true for the Old Testament. In the New Testament, Paul takes the argument far beyond Leviticus. Trained as a rabbi and a teacher of the Scriptures, in Romans 1:18-32 Paul goes beyond a condemnation of males having sex with males. He also condemns women who have sex with women, exchanging “natural relations for those that are contrary to nature,” even as in male homosexuality the natural use of the woman is exchanged for “shameless acts with men.” Paul also makes clear that same-sex passion and desire is also sinful, contrary to both nature and divine command. For Christians, the most significant realization is that the crucial moral teachings of the Old Testament Holiness Code that are binding upon us are repeated, and often amplified, in the New Testament. Christians may eat shrimp without sin, for example, but are fully bound by laws against any sexual activity outside of marriage, the covenant union of one man and one woman.

There is no real question about what the Bible teaches about human sexuality and gender. There is also no question about the influence of the Bible on Western civilization. Even now, the Bible exerts a powerful hold on the modern conscience, even when it is not acknowledged. That is extremely frustrating to the moral revolutionaries.


This very Christian view of homosexuality is alienating and offensive to the modern world, but we're called to stand by and with Scripture, to live in the world but not of it. Loving in the truth is the best way of showing love.