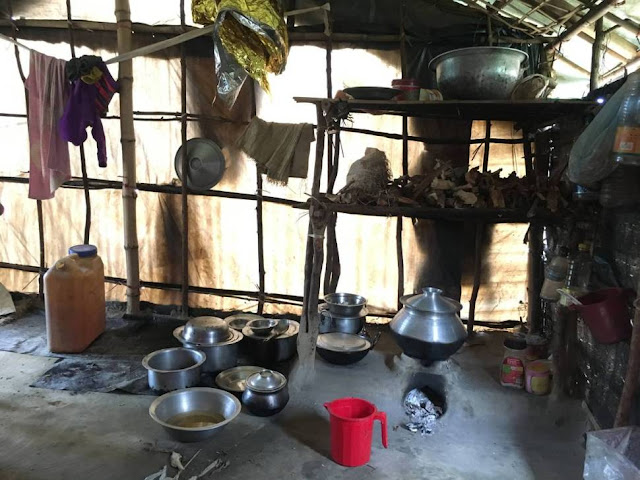 Rojinessa labored through the night and gave birth to a baby boy around dawn. Her mother delivered the baby. No doctors were present. No midwives. No beeping machines. Rojinessa became a mother in a tent with a bare concrete floor, a plastic sheet roof, and no running water. She is a Rohingya refugee, living in Ukhia, Bangladesh, with more than 650,000 other refugees who have fled the grotesque and incomprehensible genocide ravaging her people in Burma.

This was her third baby. She was accustomed to the harsh realities of motherhood in a life in poverty. But I wasn’t.


Firen Jones, a midwife from America, writes about the harsh realities of women giving birth in refugee camps.

In the Philippines, midwives constitute a major force in healthcare. Pregnant women who don't have access to a physician, let alone an obstetrician, are accorded medical care through the midwives. I can say this from experience because the midwives I've worked with in Maasim are great!
medicine