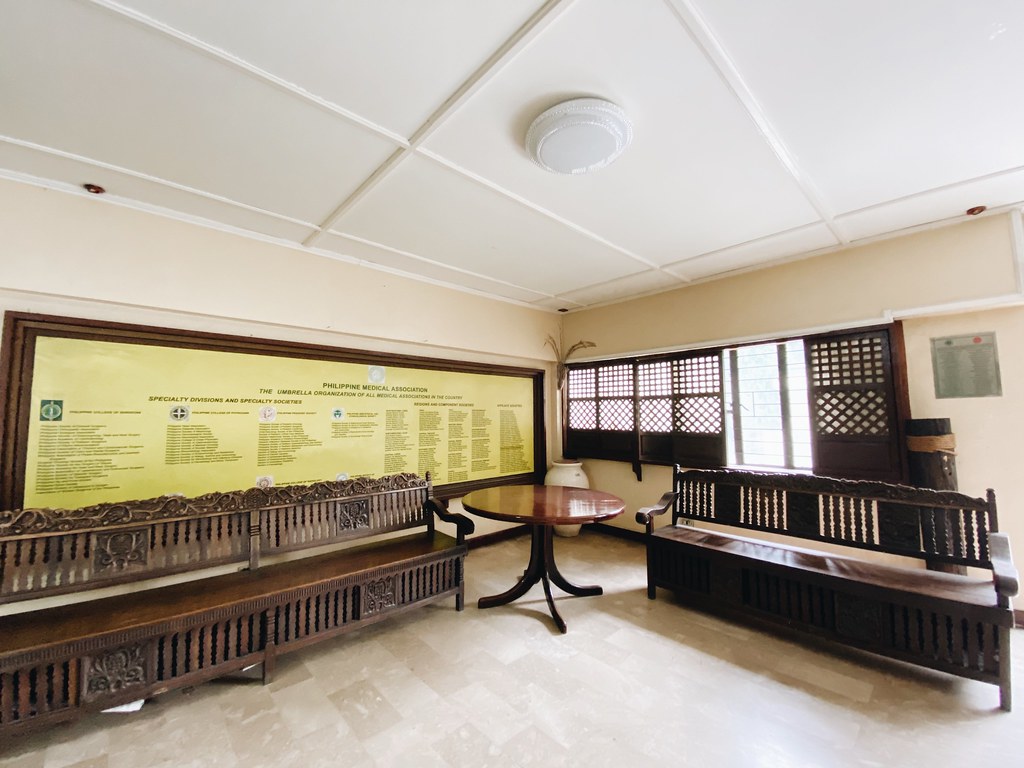 I went to the Philippine Medical Association office in North Avenue to get some certifications. Before I booked a car, I called the office to be sure. It was my first time in three months to be in Quezon City. After a few minutes I got what I needed: certificates proving I am a member in good standing. I hailed a taxi that took me to the PhilHealth office in Pasig. The driver wasn't familiar with the building. I coached him with the instructions from Google Maps. We missed a turn because he couldn't hear me through the plastic wall. I got my professional accreditation in 15 minutes. It was starting to rain. I hailed a taxi that took me home. The driver sang. I was just in time for lunch.
There were people everywhere: in the streets, in malls, in the roads. Traffic was terrible along EDSA-Cubao. If not for the masks, one would think the pandemic is over. Far from it, actually. More people with Covid-19 are getting admitted at PGH. If you don't believe the DOH census (I have lost faith in that a long time ago), at least believe the numbers from the hospitals.
*
My cousin Hannah and my friend Carlo celebrate their birthdays today. I thank the Lord for their lives.
I spent 40 minutes talking to JP Leo over the phone. JP is a historian and lawyer from Isulan. He teaches law in a university in Davao. We lived in the same floor in Kalayaan Residence Hall. He lent me his copy of One Hundred Years of Solitude by Gabriel García Marquez. The last time I talked to him was last year, over a video call while I was in Singapore and he was in Lithuania. When we had extra money, we ate at Chocolate Kiss at Bahay ng Alumni, UP Diliman. Blueberry cheesecake and devil's food cake were our favorites. Together with friends from Gensan and Koronadal, we established the provincial organization called UP SOX. JP was in my room, giving comments, when I designed the logo. (It was terrible.) He borrowed my leather shoes when he joined Game Ka Na Ba?, the game show in ABS-CBN hosted by Kris Aquino. He lasted two rounds. He's now high up the ladder in his career, but I'll always remember him as the guy who wore a t-shirt, denim pants, and flip-flops to class.
adventure daily