March 31, 2015
March was a whirlwind of sorts. I was in Service Three, the same service I had been in when I was a clerk, intern, and pre-resident. Going back to it as a full-fledged resident reminds me that things have already gone full circle.

Every day was an admitting day—at least that was what we told ourselves. Our patient census was filled to the brim. The two wards were a wellspring of our service's readmissions, walk ins, and ER consults, despite the fact that the Emergency Department was supposed to be closed to make way for the periodic generalized cleaning protocols. Even on Sundays we were swamped.

The fact that we admitted at least 60 patients to our service for the past doesn't surprise me at all. By God's grace, we were able to send most of our patients home, improved.

I had worked with Racquel Bruno in January. Since then I've known her to be a very focused, determined, yet hilarious colleague. We've had our shares of laughter that came in many bouts, especially when new patients were decked to us before we even made sense of the other patients we were presently examining. She made it lighter for me—the heavy patient load—and I learned a lot from her.

Our clerks and interns were very good, too—in a sense, way better than when we were at their stage of training. They knew how to prioritize their tasks. They were very receptive to criticism, and never once did they complain that they were overworked. We must have taxed them to their limits at some point, but they carried on.

I consider it a great privilege to have been mentored by Sir Nemo Trinidad (who used to be my first year resident when I was an intern—talk of going full circle again!). He let me and Racquel independently manage our patients, but we always came to him for guidance. His plans were practical, and his management goals were clear-cut. He was so gracious with his time and effort and money in making sure our clerks and interns were taught well. He was passionate in making sure they learned something. I had never seen him panic, and even when he reprimanded a patient—and rightly so—he was calm and compassionate. 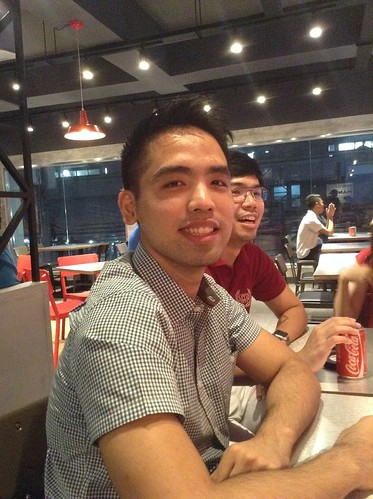 Our service consultants were Dr. Aldrin Loyola and Dr. Angela Salvaña. They were very hands on, doing weekly rounds without fail despite their packed schedules. Their inputs were helpful and set direction for our medical management. Their practical clinical gems were things one cannot read in books. 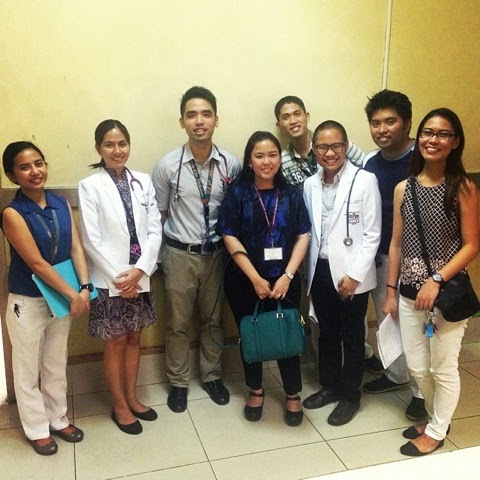 Last night the entire service went out for dinner. It was a great way to end the month and to celebrate the end of The Season of Incessant Charting. Here are some photos.

Our clerks and interns were so happy to see the outside world. 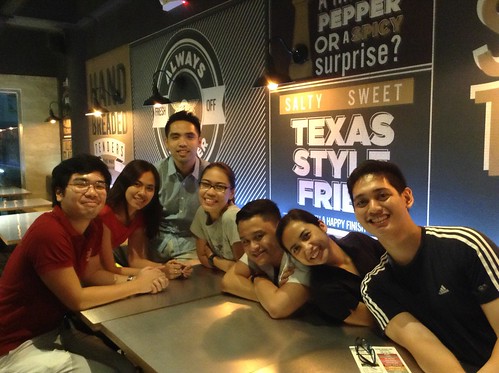 Racquel, my partner-in-crime, who topped our batch's Cardiology Exam. She will kill me when she reads this. 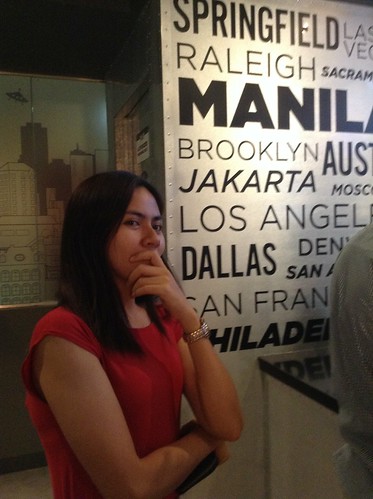 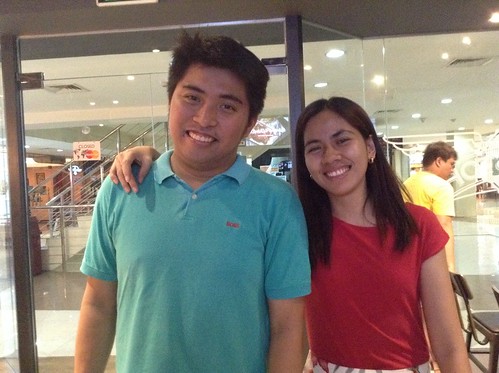 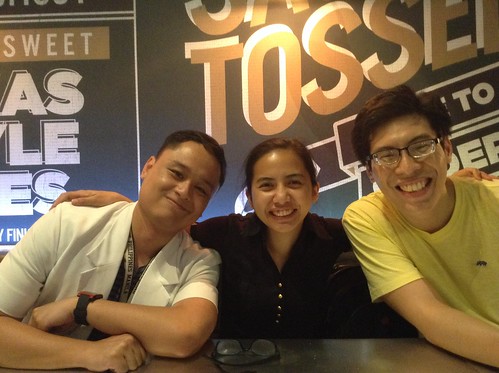 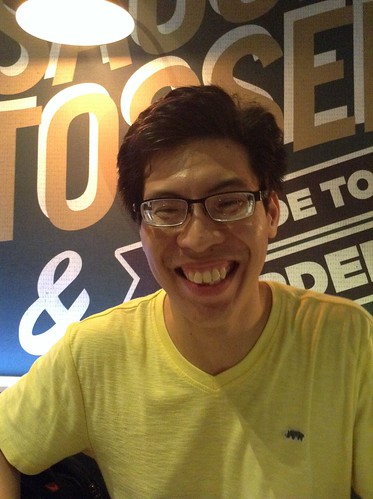 Delicious dinner with wonderful company. I'm so glad to have worked with all of them. 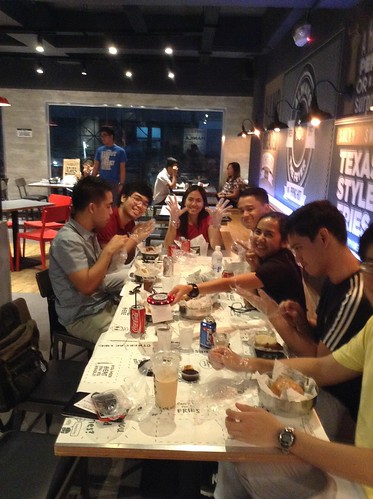 Our senior interns gave us this. So very touching—thank you. The clerks gave us something to eat for dessert, too. 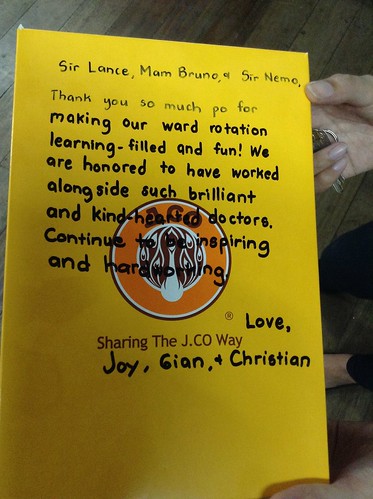 To emphasize how small I am compared to the rest of the team, here's a photo. 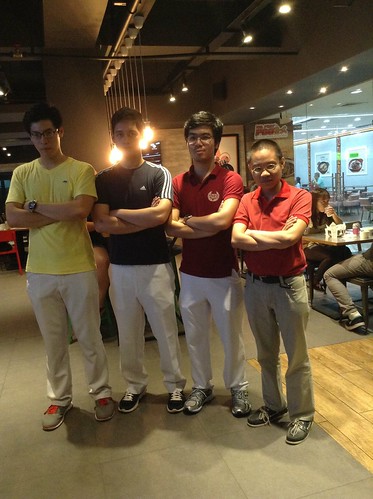