November 06, 2022
Power outage in the morning, well into the church service, where the preacher talked about the sin of favoritism, expounding on James 4.

My brothers and sisters, believers in our glorious Lord Jesus Christ must not show favoritism. Suppose a man comes into your meeting wearing a gold ring and fine clothes, and a poor man in filthy old clothes also comes in. If you show special attention to the man wearing fine clothes and say, “Here’s a good seat for you,” but say to the poor man, “You stand there” or “Sit on the floor by my feet,” have you not discriminated among yourselves and become judges with evil thoughts?

Then, communion, followed by first-Sunday-of-the-month lunch—a tradition from when I was a child, scolded by his mother for drawing and scribbling instead of listening to the sermon. I was, still am, easily distracted.

I’m grateful for Sundays: to be in the company of brothers and sisters and saints after a tiring work week. Their fellowship is a foretaste of heaven, where brownouts do not exist. For believers, called by God, this life is but the prologue to eternal glory.

Aunties in church spotted my two kilogram weight gain right away. “Been eating a lot in Sydney,” I said. “You should see my brothers when they return next week.” For how can one resist the delightful gelato from Down Under? It is out of this world—something else, entirely—especially Anita’s in Manly. It’s worth the long queue and the calories, which are meant to last merely for seconds in the mouth, but will linger on for months in the tummy. 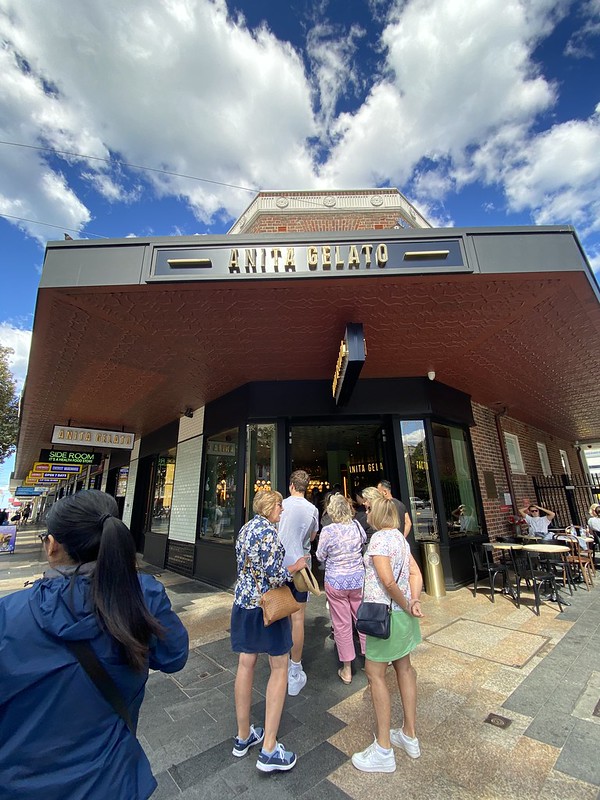 Drove to the hospital to see patients. Tried out a hidden cafe called UNFNSHD, praised by Adrian, my youngest cousin. The young ones know the best places to eat in these parts. From the highway, on the way to Gensan, turn left along the direction of Mezza Hotel. “It’s even better to stay here when it rains,” Adrian said. The skies turned cloudy, and it drizzled, but not much. We saw what he meant. I bookmarked café as a place where I can think quietly. 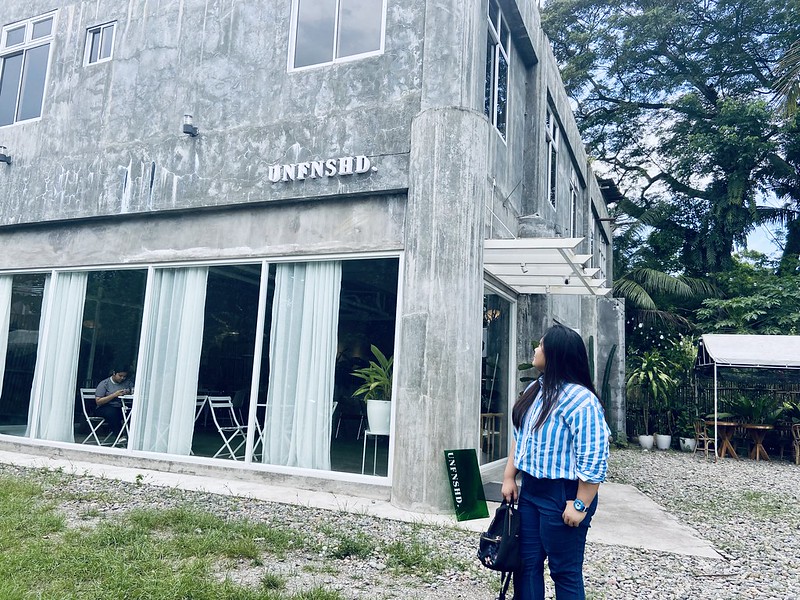 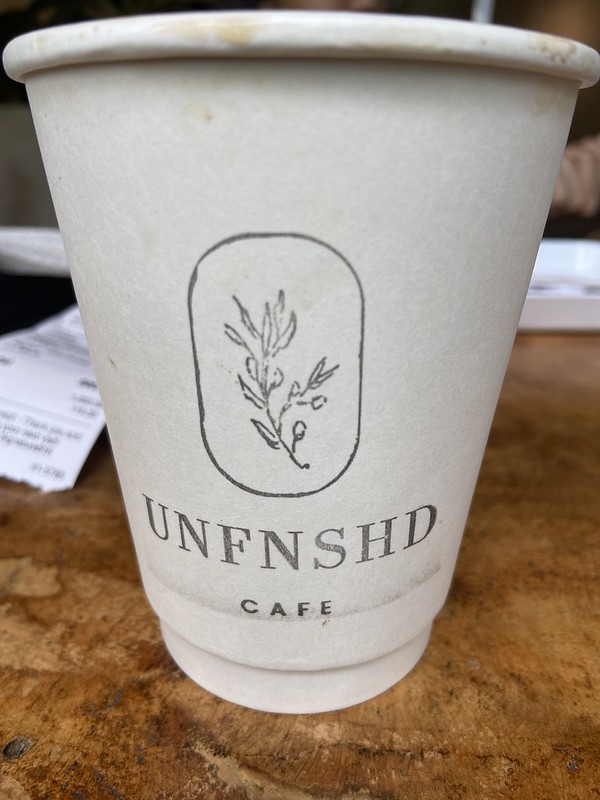 Koronadal is a growing town, now with city comforts enveloped by the familiar sweet provincial air. Part of me wishes the urbanization ends here, but old, giant trees have been cut down in front of the Catholic church, cafés are sprouting, farm lands are converted to commercial spaces.

Later in the afternoon: finished Hilary Mantel’s Wolf Hall. Beautifully written. The language is exquisite. Wish I could write as half as good as Mantel. One can dream! The scene where Thomas More and Thomas Cromwell talk, where Cromwell longs for his wife Liz—so much of history and humanity in this extraordinary novel. It makes me want to watch the BBC Two series and read all of Mantel’s work.